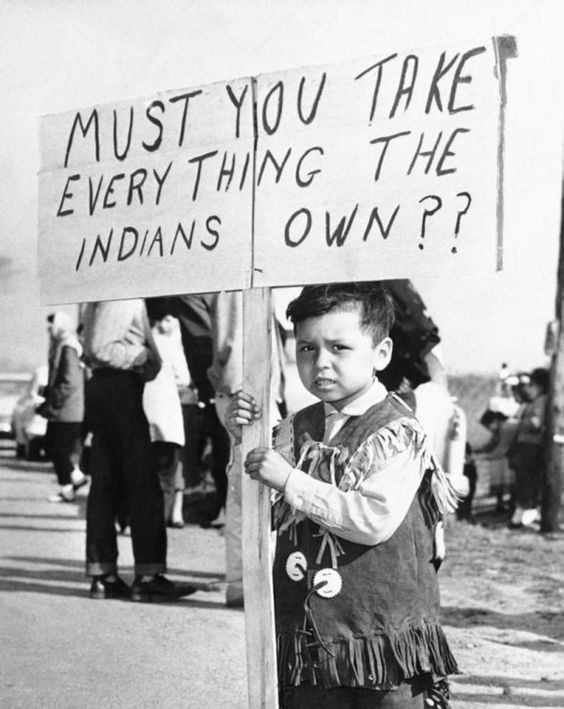 Tracy Johnson says the plateau overlooking Niagara Falls and nestled among the Finger Lakes of northwestern New York once was covered in hemp.

The way Tracy Johnson tells it, the plateau of land overlooking Niagara Falls and nestled among the Finger Lakes of northwestern New York once was covered in fields of hemp.

The natural herb, interspersed with rows of corn, was evidence of centuries of inhabitation by the Tuscarora, now a dwindling tribe on a tiny sliver of land.

The Tuscarora, or Ska-ru-ren, are the “people of the hemp,” “hemp gatherers” or “shirt-wearers,” so-named because they traditionally wore shirts made of woven hemp, said Tracy, who is one of about 660 enrolled members of the tribe. He and his brother, Crandy Johnson, live on the small reservation, which straddles the line between Lewiston, New York, and the neighboring town of Sanborn.

A hunter/gatherer tribe, the Tuscarora also planted a wide variety of crops, Tracy said. The area once was covered in rich farmland and orchards.

“Everything that grew in the Garden of Eden grew here,” he said. “At one point all this was solid hemp. They planted it as far as the eye could see.”

Yet as the original land base has shifted and diminished, so have the traditions, including the rich but often controversial history of hemp.

This is the story of a displaced tribe, one that was crucial to the survival of early European settlers and essential in the Revolutionary War, yet one that now survives on only a few miles of land and whose traditions are being lost to time, geography and interpretation.

Oral stories place the Tuscarora as original inhabitants of New York and part of the Iroquois Confederacy, said Rick Hill, who is Tuscarora and senior project coordinator of the Indigenous Knowledge Center at Six Nations Polytechnic, in Ontario, Canada.

Looking for better hunting grounds, they migrated to Virginia and the Carolinas, where their estimated population prior to European contact was about 6,000 people, states an 1881 autobiography by Elias Johnson, an early Tuscarora chief.

Elias Johnson, a Tuscarora chief, was born near Lewistown, New York. This photo was printed in his 1881 autobiography, Legends, Traditions and Laws of the Iroquois, or Six Nations, and History of the Tuscarora Indians.

By 1700, European settlers were tapping into the tribe’s traditional wisdom and borrowing farming techniques. Whatever amicable relationship they started with, however, soon shifted. In the years prior to the Revolutionary War, Europeans kidnapped Tuscarora children and sold them as slaves, advertising people for sale alongside bales of cotton.

“In the early days, they were taking us as slaves, putting us on the market in New Orleans, Boston, Baltimore, all over the East Coast,” said Crandy Johnson. “Every port we were sold. Signs said ‘Tuscarora slaves for sale; also, six bales of cotton.’”

The Tuscarora War, which raged in North Carolina from 1711 to 1715, pitted the Tuscarora against the British, Dutch and German settlers, who enlisted other tribes to fight on their side. After their defeat, many of the Tuscarora migrated back to New York, where they were welcomed in 1722 into the Iroquois Confederacy, becoming the final tribe comprising the Six Nations of New York—or the Haudenosaunee—which consisted of the Mohawks, Oneidas, Onondagas, Cayugas and Senecas.

Chief Clinton Rickard, a Tuscarora leader born in 1882 in Lewiston, wrote about the migration north in his 1973 autobiography.

“When the Europeans came to our land and settled near the Tuscarora, there was controversy,” he wrote. “The whites wanted our land, and they kidnapped our children for slavery. This caused war. As a result of these wars, my people moved back north again where the Oneida kindly received them.”

Rickard added a final sentence to the passage: “Our people followed the white roots of peace to the source.” That refers to the Iroquois Tree of Peace, planted at the founding of the Iroquois Confederacy in 1451. Legend states that all weapons of war were thrown into a cavern beneath the tree and the warring nations joined together in a “perpetual league of peace.”

Yet the confederacy never accepted the Tuscarora in the same manner as the other five tribes. Chiefs never had equal voice and Tuscarora are still considered subordinate within the confederacy, often referred to as the younger sibling to the Oneidas and Cayugas, Rickard wrote.

This map shows the Tuscarora reservation in New York in 1890, from the book The Six Nations of New York: The 1892 United States Extra Census Bulletin.

After the Revolutionary War, during which most Tuscaroras and Oneidas sided with America against the British, the Seneca gave the Tuscarora some land near Niagara Falls—the beginning of the present-day reservation.

The reservation increased in size to about nine square miles, Hill said, but even that small sliver of land has been endangered almost from the beginning. It consists of three plots: the Seneca gift, land donated by the Holland Land Company and a parcel the tribe purchased with funds after selling land in South Carolina. That last piece is held in trust by the federal government.

Then, in the 1950s, the New York State Power Authority grabbed one-fifth of the land to build a reservoir. According to Rickard, the state offered $3 million for the land and planned to relocate homes and a cemetery to accommodate the project.

The case ultimately went before the U.S. Supreme Court, which ruled against the tribe, finding that the land was not a federally protected reservation because the title belonged to the tribe and not the government.

“It is seldom easy for a white person to understand why our lands are dear to us,” Rickard wrote. “A large portion of the land that we had so carefully accumulated 180 years earlier to compensate us for the loss of our North Carolina lands and to provide a homeland for our people forever had been wrenched from us by a government that was supposed to protect us.”

According to Crandy Johnson, the land struggle is representative of the tribe’s subsequent loss of culture and tradition, including the use of hemp.

“As Tuscarora, we are born into a struggle,” he said. “The wars are over, but we’re still under termination orders. We’re losing our inherent, God-given right to land, to herbs, to spiritual refinement and our sacred relationship with the earth.”

Three members of the Tuscarora tribe stake up a notice making it plain they want no part of the Niagara Power Project on their reservation in Niagara County, New York on March 11, 1958. The State Power Authority wanted to seize the land to flood it as part of a storage reservoir but the Indians have insisted there would be no sale.