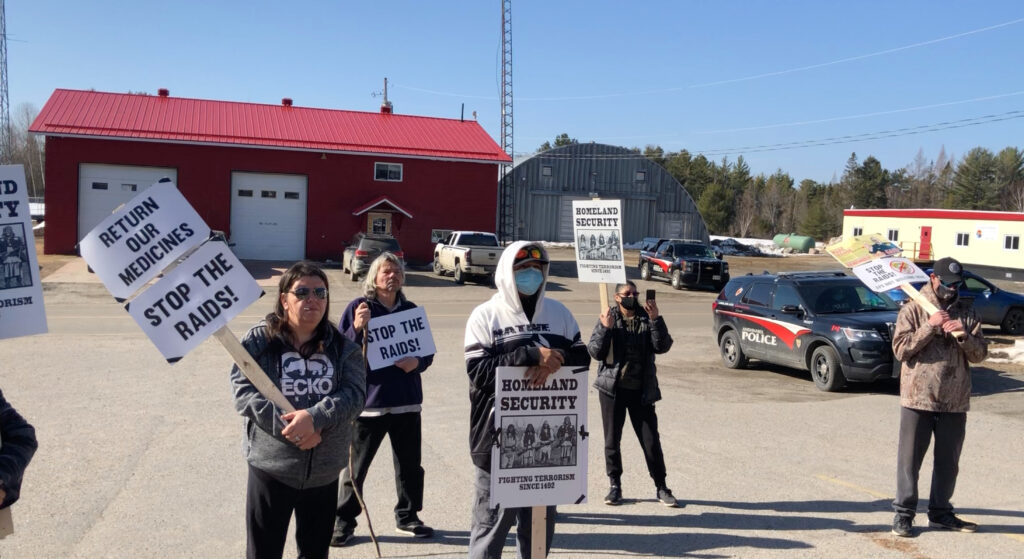 About two dozen people gathered at the Shawanaga Band Council office on Monday, March 22nd to rally against the March 11th, 2021 raid by Anishinabek Police Services on the High-Way 69 Medicinal dispensary. The group was led by Hereditary Chief Del Riley, a former head of the National Indian Brotherhood, and one of the main authors and negotiators for the sections of the Canadian constitution which are meant to safeguard Aboriginal and Treaty Rights. 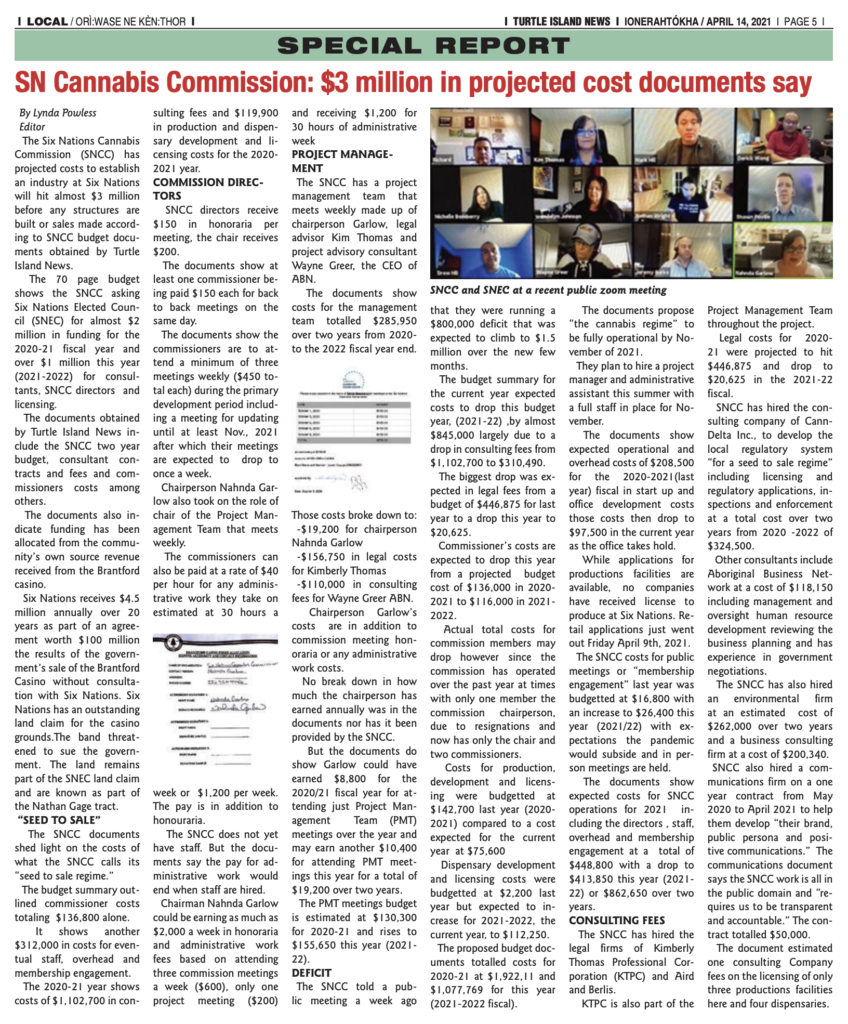 The Six Nations Cannabis Commission (SNCC) has projected costs to establish an industry at Six Nations will hit almost $3 million before any structures are built or sales made according to SNCC budget documents obtained by Turtle Island News. 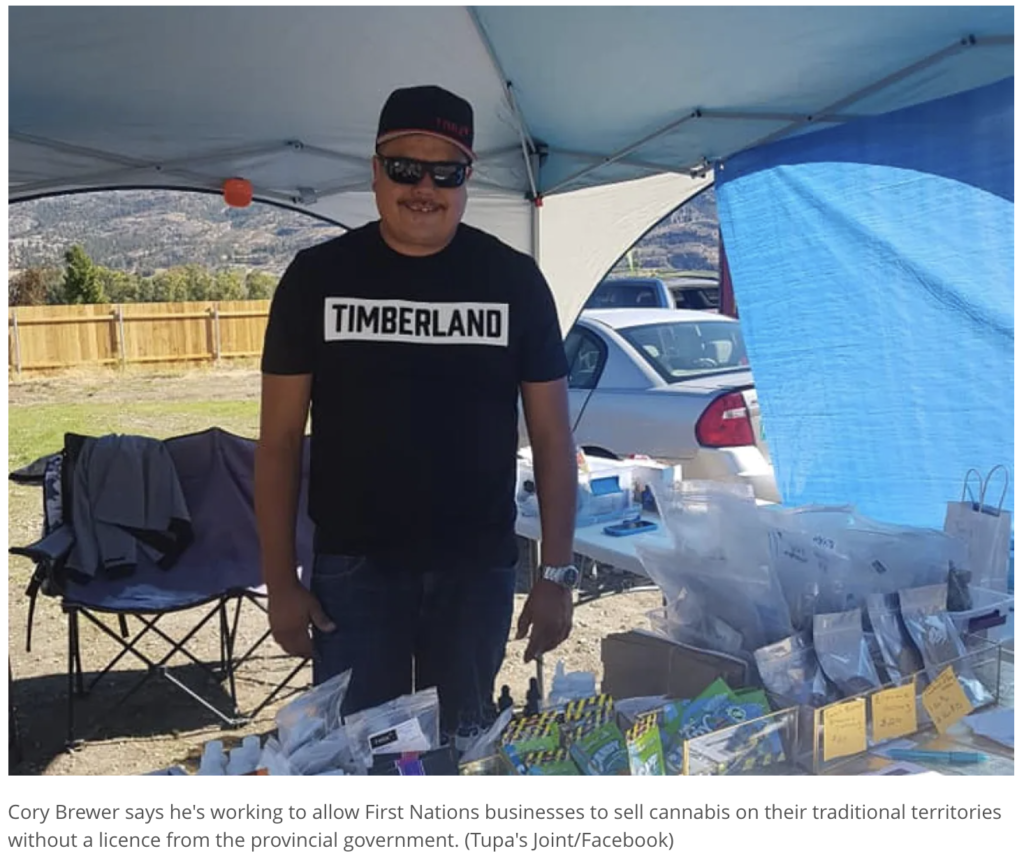 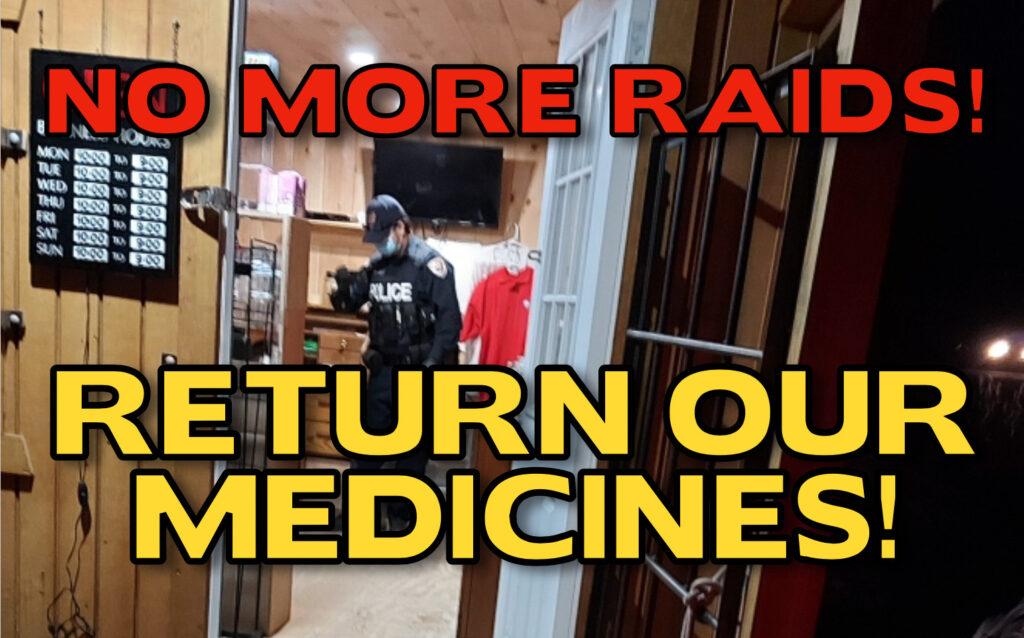 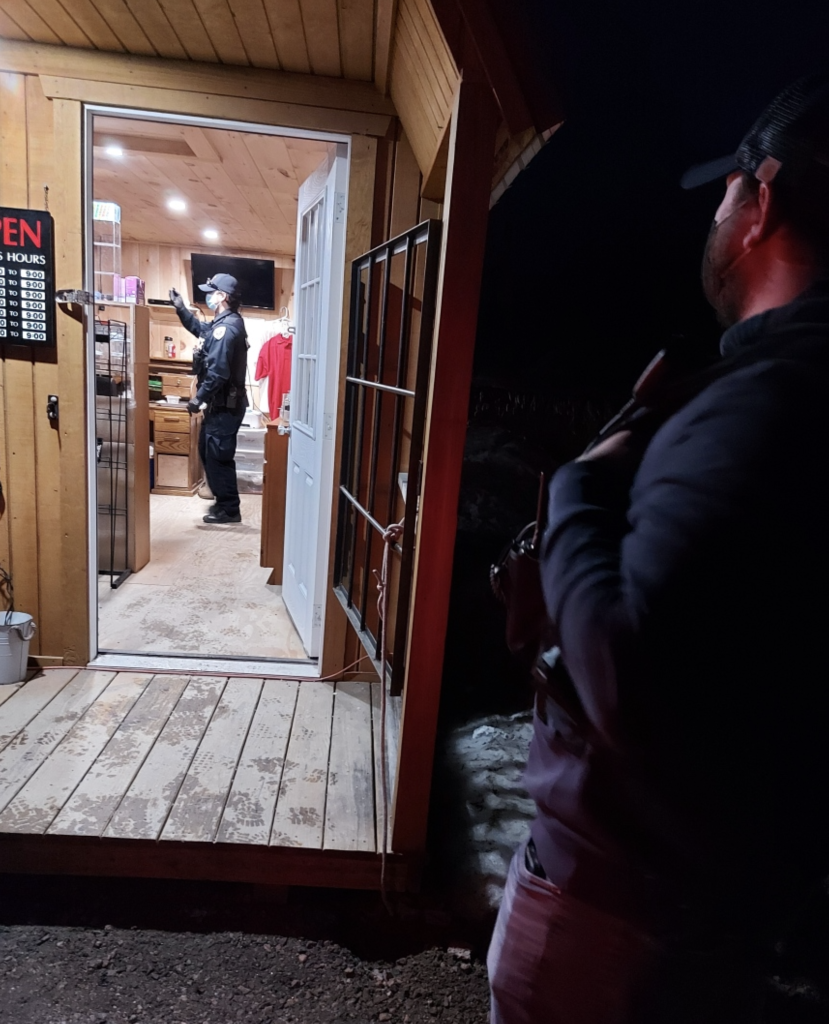 From The CBC by Jack Julian December 23, 2020 Nine people were arrested Wednesday after the RCMP raided five unlicensed cannabis dispensaries in the Halifax area. Police say they seized a “significant quantity” of cannabis, cannabis products and cash from the dispensaries on Caldwell Road in Cole Harbour. The businesses operated on land… 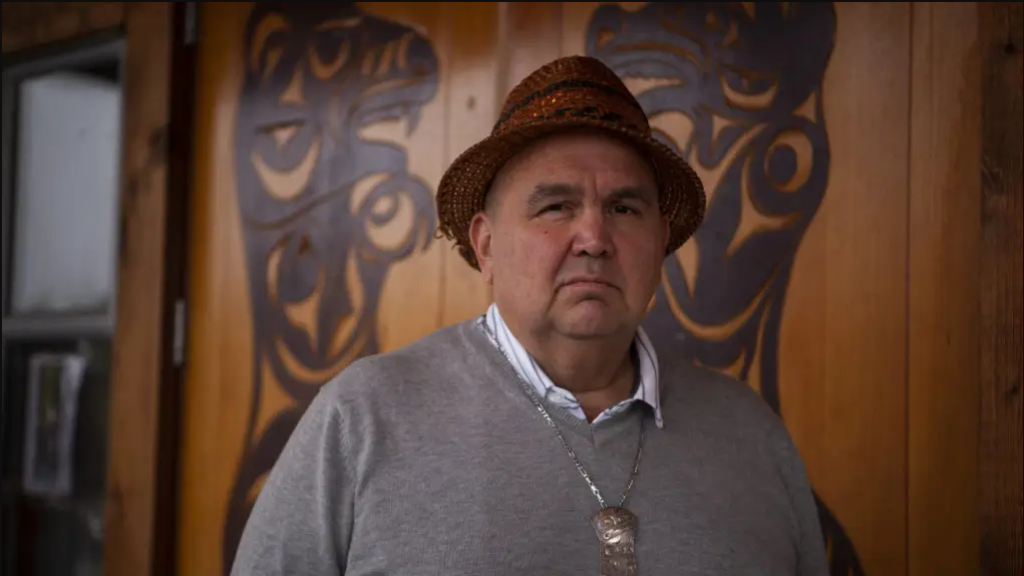 “Reconciliation is not just words. Reconciliation is action.”– B.C. Premier John Horgan From insidethejar.com Original article by Amanda Siebert December 11 2020 Canada’s legal cannabis industry presents an agricultural opportunity of profound potential for First Nations and their governments; one could also argue that participating in such an industry is… 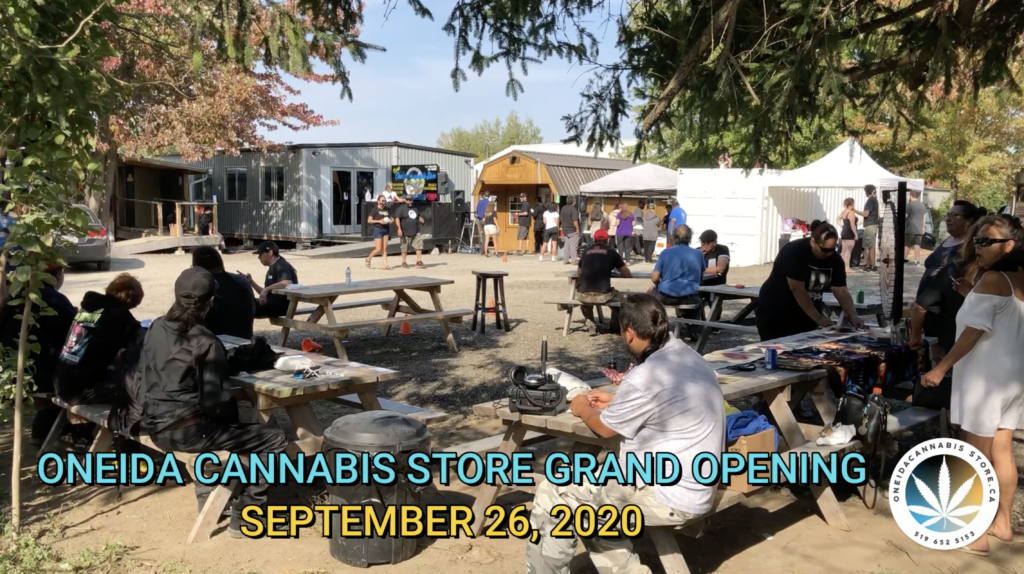 The Oneida Cannabis Store (OCS) celebrated the opening of their new store in Oneida on September 26th. 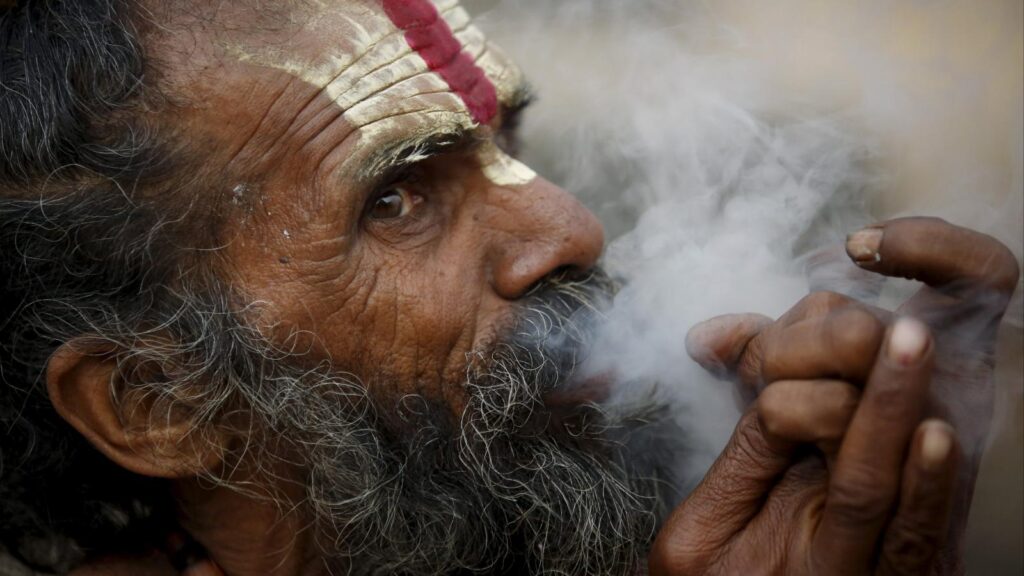 The association of cannabis with crimes is an import from the United States. From qz.com original article by Manavi Kapur September 11 2020 There are few things in India that enjoy religious and cultural sanctions as much as the use of cannabis does. And yet, it’s consumption is illegal. If… Matthew Esquimaux, the owner of Buddies Smoke Shop in Aundeck Omni Kaning, shares his story of ongoing persecution at the hands of the UCCM police.