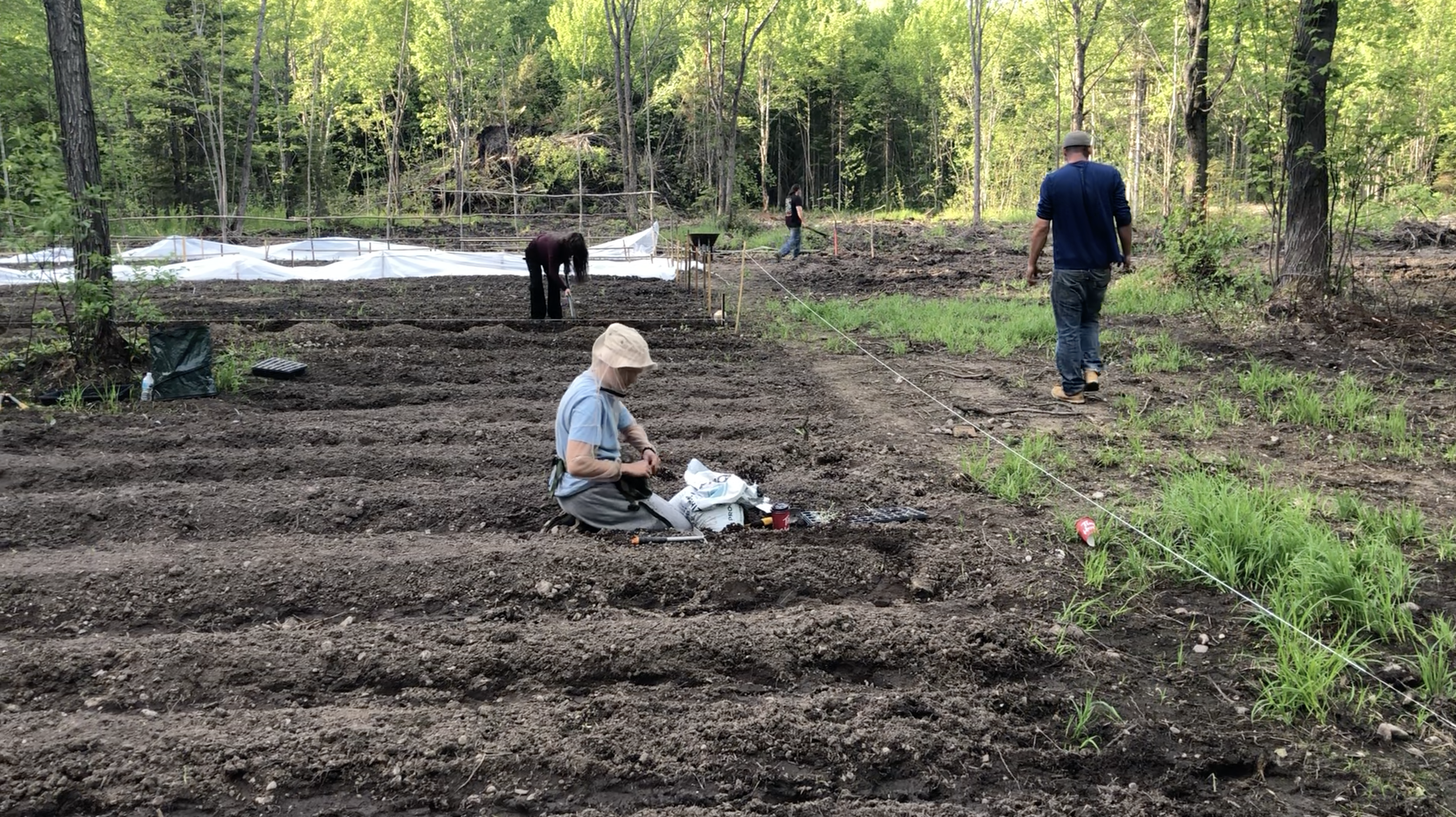 Anishinaabe Wolf Clan man Brendan Syrette is asking for your help in stopping the attempts by the Indian Act Band Council in Batchewana First Nation to shut down his community garden and the medicinal cannabis dispensary which is funding the garden.

Supporters of The Ranch have launched a petition where supporters may identify themselves and stand in support of Brendan Syrette and the efforts he is making to feed and provide medicine for the people. Click here or use the form below to add your support.