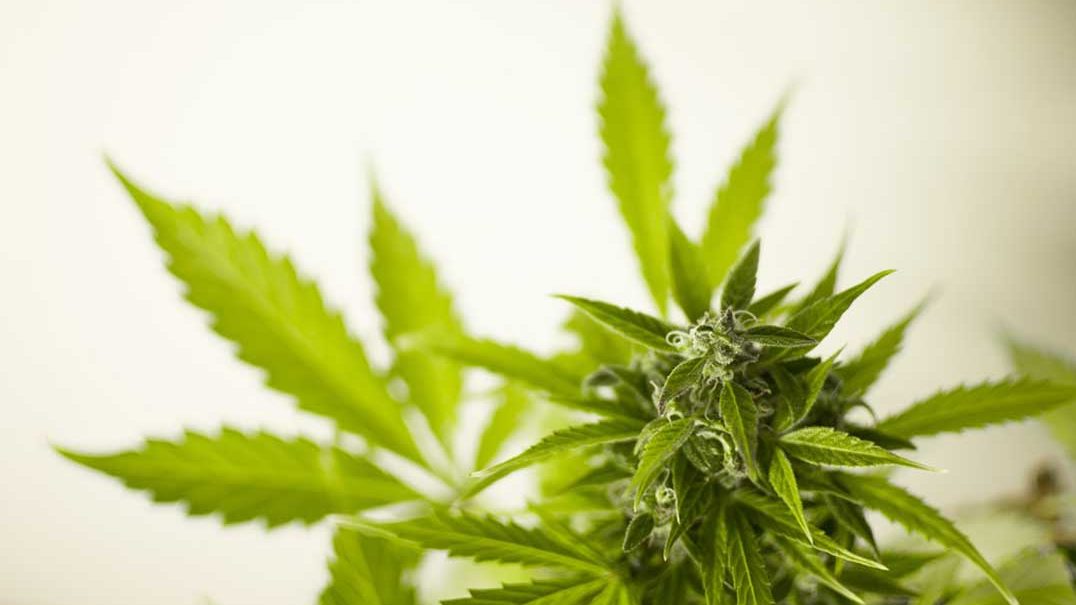 From manitoulin.ca link to article by Michael Erskine, July 3, 2019

AUNDECK OMNI KANING – When it comes to whether Aundeck Omni Kaning First Nation will allow cannabis sales on its territory, it’s up to the people to decide, noted Ogimaa Patsy Corbiere.

A recent referendum and surveys conducted with the band membership have both shown there is clear and overwhelming support for the First Nation to create its own laws governing the sale of pot and its derivatives and that the chief and council should be the ones to craft those laws—with community consultation.

“I think the people have spoken,” said Ogimaa Corbiere. “Not a lot of people voted, but those that did clearly were in overwhelming support, the survey showed that too. Council left it up to the people.”

While chief and council will be setting the regulations and laws dealing with the sale of cannabis on their territory, in keeping with First Nation policy making, a series of community consultations will inform those laws. “Everybody has an opinion,” said Ogimaa Corbiere. “But it was important for people to know what the issues are and become educated on the subject. When all this started, not many people knew anything about medicinal uses of cannabis,” she said, noting that a number of community education sessions were held in order to answer people’s questions and concerns. “All a lot of people knew about was reefer madness and recreational use, they didn’t have information. People needed the opportunity to learn.”

“Our next council meeting will take place on Tuesday (yesterday, July 2) and the referendum question will be on the agenda,” said Ogimaa Corbiere.

The process of implementing First Nation control over the sale of cannabis and cannabis-related products is a complicated one, noted Ogimaa Corbiere. “You have to integrate it with the legal system,” she said. “The police don’t know how to enforce the law, so they turn to the Crown and the Crown isn’t sure how to proceed either. All that has to be worked out before things go forward. People have to be clear on how it works, you don’t want someone setting up a shop and then having the police going in and raiding it.”

“It has to come from the people if it is to have any chance of working,” suggested Ogimaa Corbiere. “To just have the leadership making things up on their own is just to invite failure.”

On June 13 at the 45th annual All Ontario Chiefs Conference in Sault Ste. Marie the Chiefs of Ontario passed a resolution enabling First Nations to assert complete jurisdiction to govern all cannabis operations within their own territories.