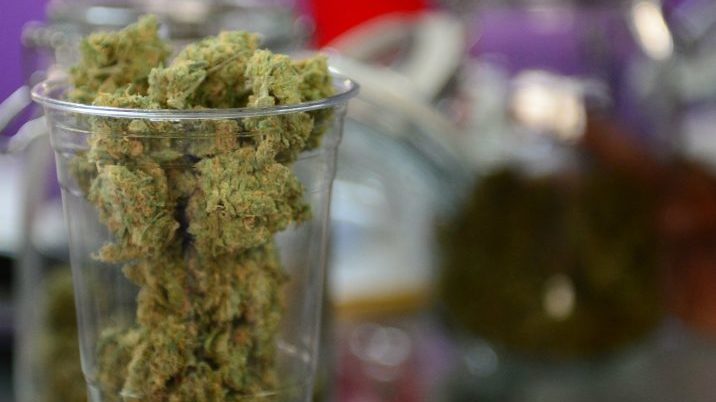 Metis, First Nations say they also won’t be ready for legal pot by next summer

Leaders of indigenous groups have joined a growing list of people asking the federal government to delay its plans to make recreational marijuana legal in Canada by next summer.

The Metis National Council and the Chiefs of Ontario are before the House of Commons health committee as it reviews the federal pot legislation.

Ontario Regional Chief Isadore Day says there are more questions than answers about everything from health implications and on-reserve sales to prevention programs and law enforcement on reserves and he says the government has much more work to do consulting First Nations.

Day says there are also concerns about keeping marijuana out of the hands of First Nations youth on reserves, pointing to data from the United States which showed legal pot from Colorado was easily making its way to young people on reserves hundreds of miles away.

Clara Morin Dal Col of the Metis National Council, says she feels everything is being rushed without proper attention to the impacts of the change.

Police officials have told the committee there’s no chance they’ll be ready to start enforcing the new law by next summer.