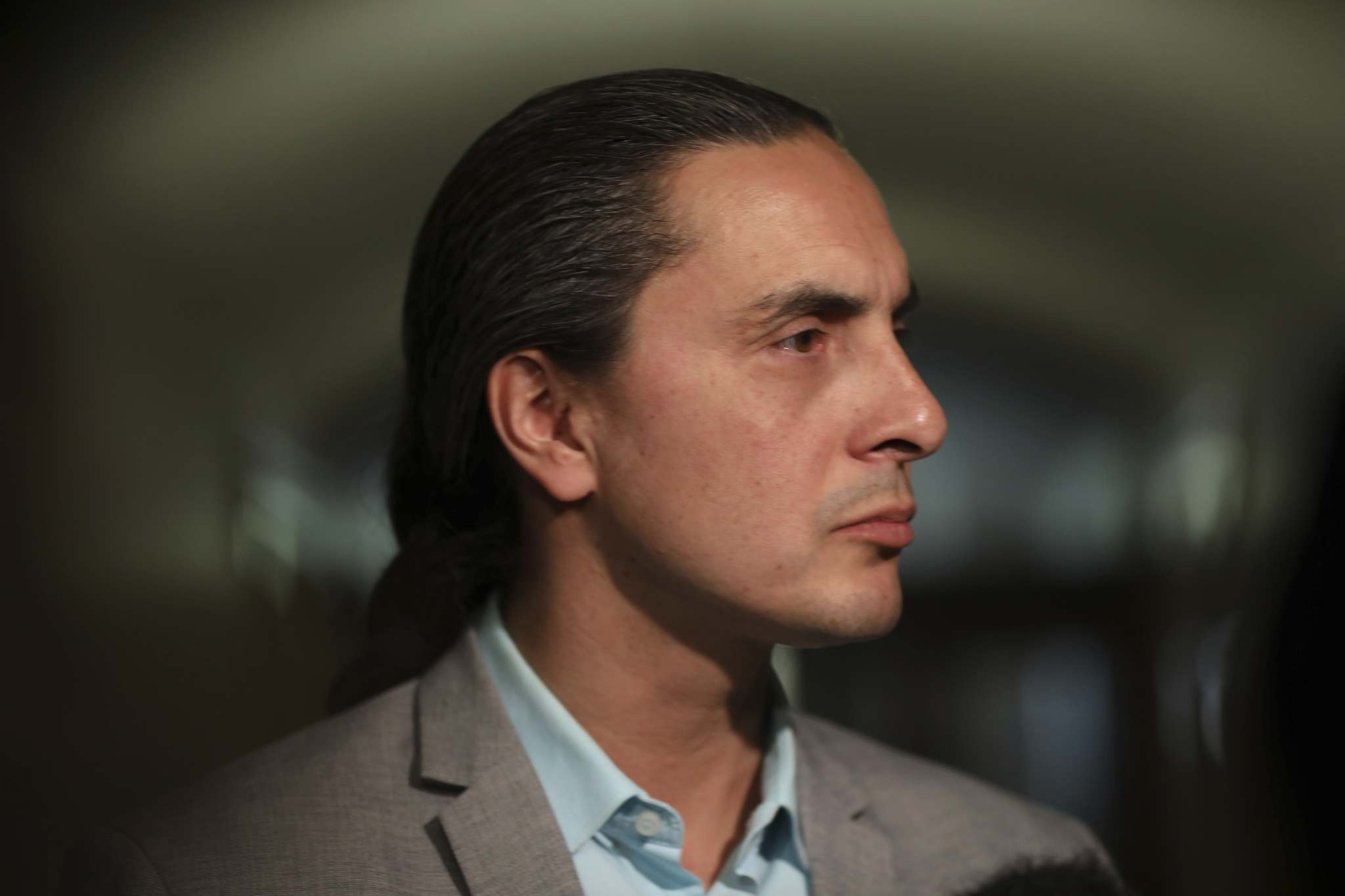 The leader of the Assembly of Manitoba Chiefs (AMC) says the organization was “never consulted in a meaningful way” about a recently announced provincial tax on the future revenue of legal cannabis retailers.

“Premier (Brian) Pallister himself had told me this was one of the files that he was wanting to work with the First Nations people on in a constructive way,” Grand Chief Arlen Dumas told the Free Press.

“But fundamentally, we wanted to make sure that the assembly had a role in how we were going to move forward with this file in our province,” he said.

“I’ve made numerous efforts, I’ve met with senior people on the provincial level numerous times to try and guide them in a direction that is going to be mutually beneficial to everyone. But despite those efforts, the province has just come up with these concepts themselves.”

The tax, which the province is calling a “social responsibility fee,” will be levied on licensed cannabis retailers’ gross revenues, rather than their lower net revenues, a provincial spokesperson confirmed Friday.

Applying the tax to cannabis retailers on First Nations lands, Dumas said, “is going to be problematic as to how we operate, because provincial laws don’t exist on reserve.”

“There has to be an acknowledgment of the unique differences of our jurisdictions… These are actual legal paradigms that are in play, that have been inexistence for over 100 years, and had we been able to work on these things in a meaningful way previously, we wouldn’t have the issues that we have now and the potential impasse that’s going to come about.”

Dumas said he sent a letter on Thursday to Pallister, asking for a meeting to discuss the issue.

“It creates a dangerous precedent, because what’s to stop the province from starting to call other things fees, instead of levies or taxes?” he said.

Separately, on Friday, National Access Cannabis announced a loan of up to $35 million from OCN, which the company will use to build between 50 and 70 retail cannabis stores in Western Canada.

Instead of paying a social responsibility fee to the province, Sinclair said, it would be better for OCN to collect that fee itself and spend it on social needs as it sees fit.

“What we’re saying is, as a First Nation, we can take care of ourselves and manage ourselves better than anybody, provided we have the ability to collect those revenues, rather than (the province) doing a tax grab — which is what it is,” he said.