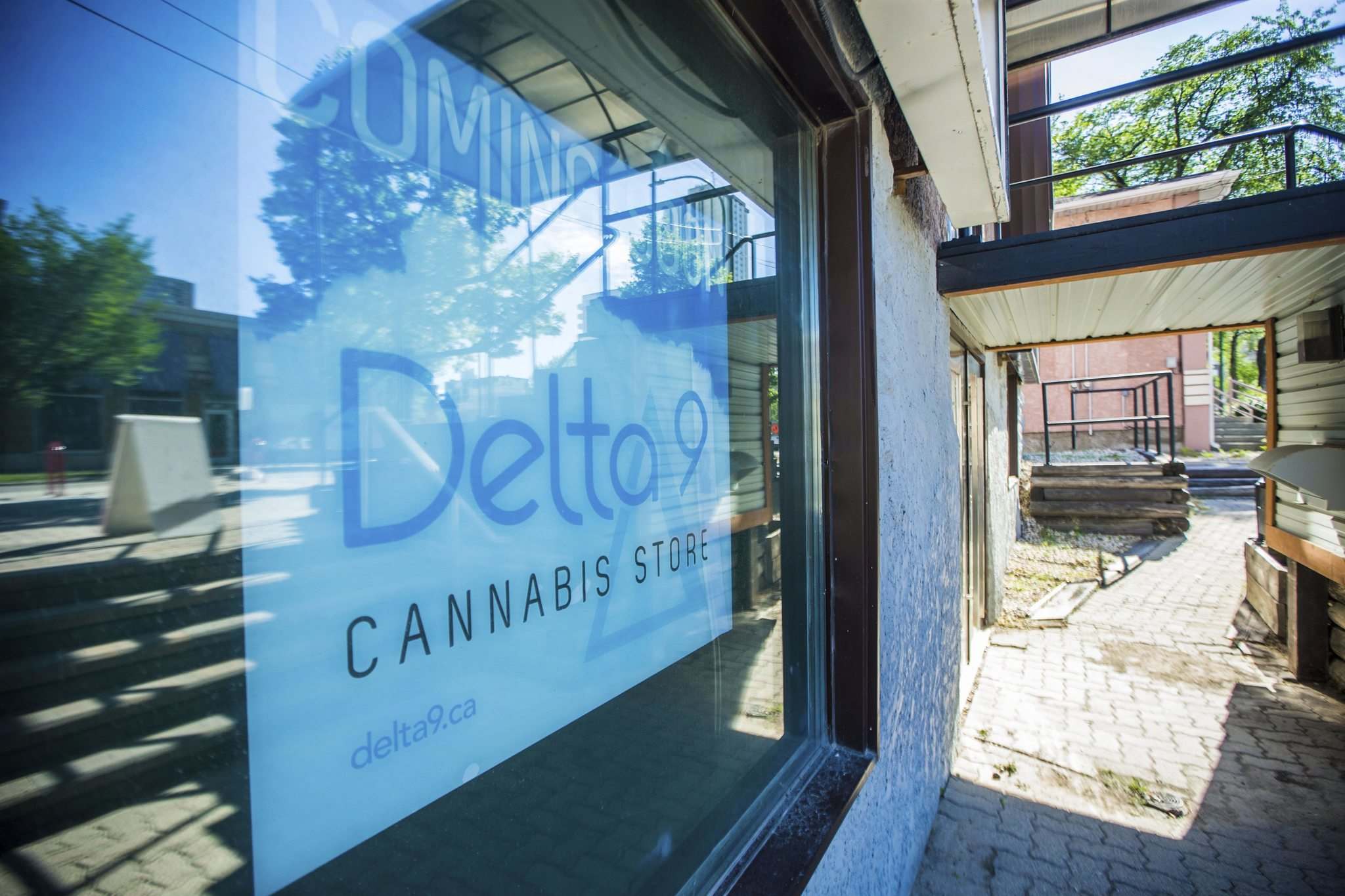 Details about the locations of legal marijuana stores in Manitoba have started trickling out, although none of the province’s four approved marijuana retailers have officially announced the exact addresses of their future outlets.

Delta 9 Cannabis plans to open two Winnipeg stores by the end of 2018, according to a Tuesday press release, plus a store in Brandon and another in Thompson. At least one of Delta 9’s Winnipeg locations should be open on Oct. 17, the date of legalization. A sign at 478 River Ave. in Osborne Village says a “Delta 9 cannabis store” is “coming soon” to that location.

In another press release issued Tuesday, National Access Cannabis said it will open 10 stores across the province under the brand name Meta Cannabis Supply Co. That includes four Winnipeg locations, one in Brandon, and “five in smaller Manitoba municipalities.”

Last Monday, Hiku Brands Company announced plans to open ten Manitoba locations under its Tokyo Smoke brand. Four stores will be in Winnipeg and one in Brandon, Hiku said.

Delta 9 Cannabis, National Access Cannabis and Hiku Brands all plan to operate online cannabis stores in Manitoba in addition to their retail locations.