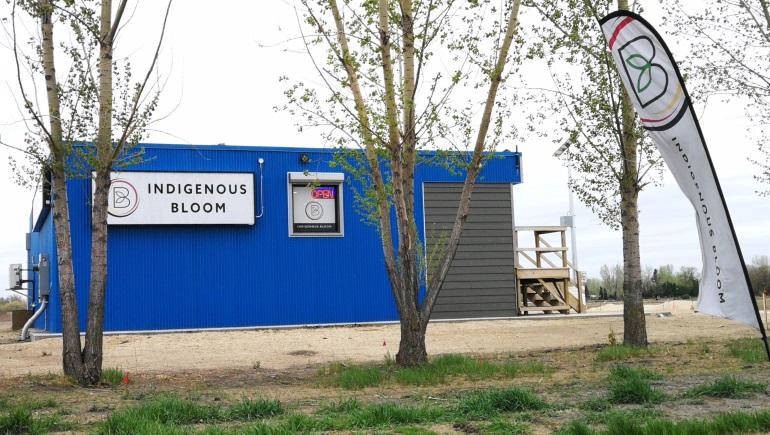 Manitoba Liquor and Lotteries announced Thursday morning that it is ending its retailer agreement with NAC Long Plain Limited Partnership for the Meta Cannabis Supply Co., located at 420 Madison Street in Winnipeg.

The termination follows last month’s suspension at this store, which is located on Long Plain First Nation’s reserve land.

Additionally, the province says the ongoing sale of unregulated cannabis from an unlicensed store that Long Plain operates on its Keeshkeemaquah Urban Reserve in Portage la Prairie also played a factor in this decision making.

The Liquor, Gaming and Cannabis Control Act requires all cannabis stores in Manitoba to be licensed by the LGCA, and the cannabis these stores sell must be purchased from Manitoba Liquor & Lotteries, the province’s exclusive wholesaler. MLL can only purchase its cannabis from Health Canada.

These requirements apply regardless of whether or not a store is on First Nations land. When the province first announced the suspension last month, Long Plain leadership released a statement saying Canada failed to consider Indigenous interests when legalizing cannabis.

The First Nation says the standards they have adopted surrounding cannabis regulations meet or exceed health and safety standards established under federal and provincial laws.

Currently, it is an offence under the Cannabis Act for an individual to possess cannabis they know is illicit. The Liquor, Gaming and Cannabis Control Act prohibits purchasing cannabis from an unlicensed seller, and Manitoba has a set fine of $672 for anyone found guilty of doing so.