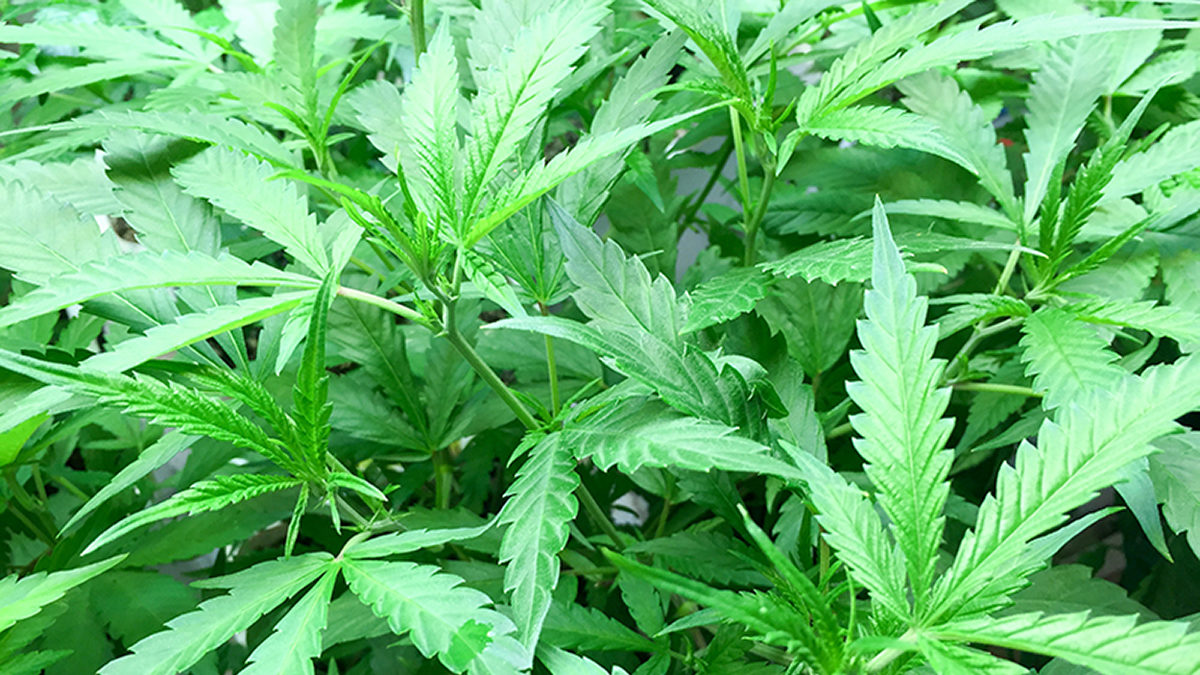 From APTN News link to article by  Annette Francis August 8, 2019

While recreational cannabis is flying off the shelves in some First Nation communities, the Akwesasne Mohawk Territory is taking a different route.

“Given our unique geographical location here, we are in two provinces, Ontario and Quebec, the Mohawk Council has jurisdiction over that, we have a number of areas that we already exercise our jurisdiction over,” said Grand Chief Abram Benedict.

“For the betterment of the community, so the route that we are heading down is where by the Mohawk Council will issue licenses to cultivators or retailers in the cannabis sector.”

According to Benedict, it’s been a long time coming.

But the Mohawk Council of Akwesasne is now taking applications to sell or cultivate cannabis.

A series of three information sessions have been scheduled to take place across the territory, to help community members with any questions about the application process.

He’s the owner of Green Chief Naturals, he wants to expand his business to include cannabis.

He says there’s a lot of hoops to jump through just to get a license to sell.

“I support a regulated lot of protocol and it takes a long time to get something done and then maybe has to be amended,” said Day.

The Mohawk Council of Akwesasne began developing the application just prior to when the federal government legalized the use of recreational cannabis last fall.

Benedict said there’s a $2,000 fee to apply for a license, and every license holder will need to enter into an agreement with the Mohawk Council.

“There will be fees that will be levied, for every gram that is sold in the community, that money will then go back into the community programming, at this point it hasn’t been entirely determined exactly which programming,” said Benedict.

Kylee Tarbell is the acting director of Tehotiiennawakon.

“I think a lot of people have to do some re-evaluations in their business plans,” she said.

“We have a few seasoned business owners who came and picked up applications, but they understand how important this is.”

According to Tarbell, it could take from four to six months before anyone here opens their doors to a cannabis business.