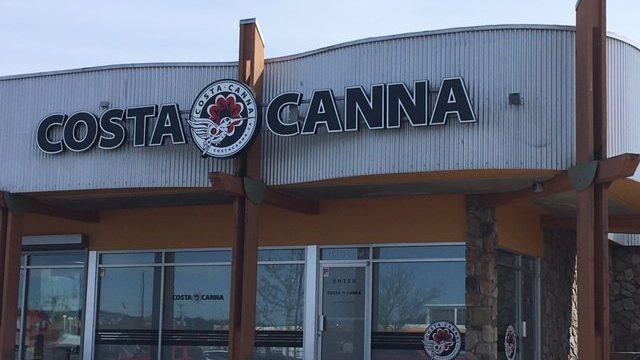 From mycowichanvalleynow.com link to article by Kyle Christensen, June 23rd 2019

The Chief of Cowichan Tribes is frustrated that the province is dragging its feet in awarding a cannabis license for the Costa Canna store in Village Green Mall.

When William Seymour met with the province back in March, he was told that when he was done with his screening application, the Cowichan Tribes application would be fast-tracked and the two and a half week timeline has turned into nearly eight weeks.

Seymour was asked to undergo screening again and he doesn’t understand why.

A number of BC communities have been approved to have provincially run pot shops, including Campbell River, Cranbrook, and Terrace.

Back in March, William Seymour said the Solicitor General told him that he needed to complete a screening application and after that, the province would fast-track the application.

He was given a two and a half week timeline and it’s been nearly six weeks since and he still doesn’t have a license.

It’s expected that the Costa Canna store will generate about $1.2 million dollars annually and the Cowichan Tribes council has already earmarked that money.

“Annually, we’re looking at about $1.2 million dollars that we could use and discussions have already started within Tribes [that] we’d like to start addressing our housing issues with that money,” said Seymour.

He has had conversations with Scott Fraser, Minister of Indigenous Relations and Reconciliation, asking the MLA to support First Nations groups, stating that if bands go through the process, they should be treated the same as the province, that wants to set up cannabis shops of their own.

Seymour went through a screening process when he started as a member of the Gaming Corporation Board.