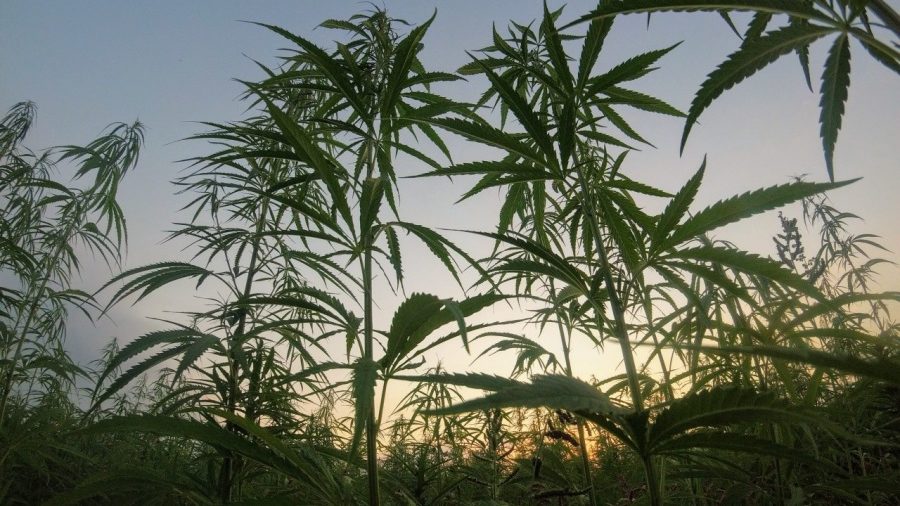 From cowichanvalleycitizen.com link to letter by Kendra Thomas, Sept 6th 2019

I am not an expert on politics, land use or zoning bylaws but I am deeply disheartened by North Cowichan’s decision to consider the province’s application for a cannabis shop despite the plea from Cowichan Tribes Chief William Seymour that if the province opens a cannabis shop in Cowichan Commons that Costa Canna will have to pull out as Cowichan Tribes cannot compete with the province. If the “decision is based on land use” then councilors of North Cowichan need to remember whose land we are on.

Truth & Reconciliation is a narrative promise to begin the process of reparation and decolonization. Actions must follow up the words or the Truth & Reconciliation promise is just one more lie handed down to Indigenous peoples from an oppressive colonial government. We need to demonstrate the ethos of Truth & Reconciliation and become settler allies. Why on earth is North Cowichan not embracing Cowichan Tribes for all their laborious efforts to lift their people out of oppression and into economic equality? Why is North Cowichan creating barriers? Dominant culture 101! Those who hold the power, wield the power — such is an oppressive society. I see the face of cultural diversity of the current North Cowichan council but I do not see the integrity of cultural inclusion.