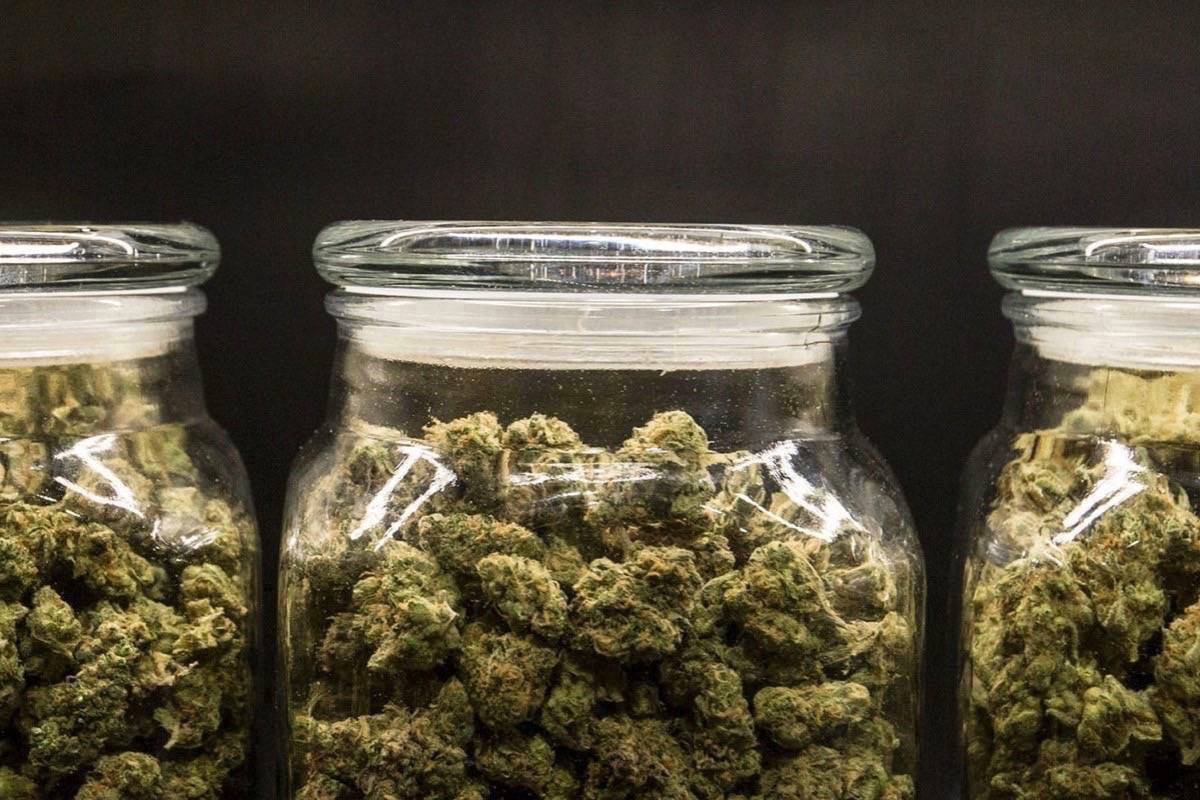 From cowichanvalleycitizen.com link to article by ROBERT BARRON Oct 18th 2019

A proposal for a retail marijuana store on the corner of Mount Sicker Road and the Trans Canada Highway will go to a public hearing hosted by North Cowichan.

North Cowichan’s council decided at its meeting on Oct. 16 to give second reading to the proposal, which would see a pot shop set up adjacent to the Red Rooster restaurant at 8432 Trans Canada Hwy., after the proponent, Patrick Nadeau, held a mandatory public meeting to discuss the store earlier this month.

Council gave first reading to the proposal in September and the proponent was required to hold a public meeting and report the results to the municipality.

If the shop, which would be called Father Nature’s Gifts, gets the green light from the municipality, it will be only the second pot shop in North Cowichan to be given permission to open from council after the Costa Canna store in Cowichan Commons received final approval in September.

The store would still have to receive a business licence from the province to operate after an extensive security check and other licensing processes.

Nadeau said in a letter to the municipality that only 10 people attended his public meeting about the proposed store and raised a number of concerns.

He said that among them was crime, as there have been a number of break-ins in the area recently.

“I assured them that the standards for safety set out by the province has made it certain that we will not be an easy target,” Nadeau said.

“They suggested a few more cameras on the back of the building facing Mount Sicker Road. In case there is trouble, it will be easier for the RCMP to get a better visual on the traffic coming and going. We agreed and will be putting in two additional cameras at that location.”

Nadeau said some people at the meeting wanted to know about his background as well, because they did not want some monopolizing corporation to come in and send the money elsewhere.

“I told them that I am local, I will be hiring locally, and the money will stay in the Cowichan Valley,” he said.

“I also told them that all staff including myself have to go through a serious security screening before they can work in this industry. I am grateful for that, and so were they.”

But a letter from the neighbouring Halalt First Nation said the band is opposed to the application.

The letter said the site is the closest convenience store, gas station and market space to the First Nation and the band “strongly opposes” the potential for easily accessible cannabis, particularly by the younger members of the First Nation.

“We are very supportive of a drug and alcohol-free lifestyle, and Canada’s indigenous population struggles with addictions to these and other substances,” the letter said.

“Furthermore, the proximity of such a retail location would be of no benefit to the promotion of a healthy lifestyle in our community.”

As a result of the opposition by the First Nation, North Cowichan councillor Rosalie Sawrie said she decided to withdraw her support for the store.

Second reading was given, with Sawrie and Coun. Kate Marsh opposed.

The time and place of the public hearing will be announced.