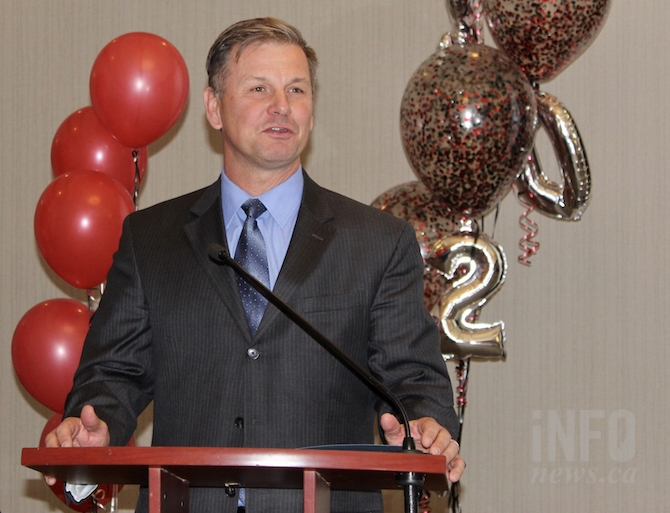 A special investigation unit based in Kelowna has managed to shut down most of the illegal pot shops in its Southern Interior territory. But, when it comes to shops on First Nations lands, that’s a grey area. Unit members have met with the chief and councils of many of the region’s First Nations trying to find solutions to the jurisdictional issues affecting their lands. 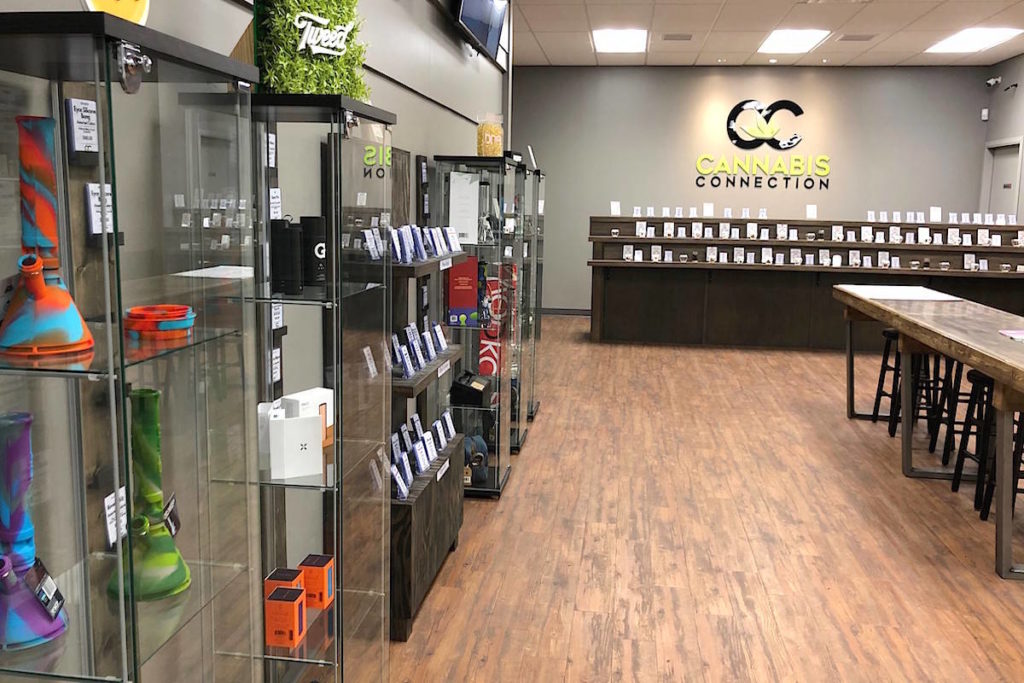 stores on First Nations land operated under their own rules, despite the disagreement of the federal and provincial governments. Indeed, a stretch of Westside Road became known as "The Green Mile." 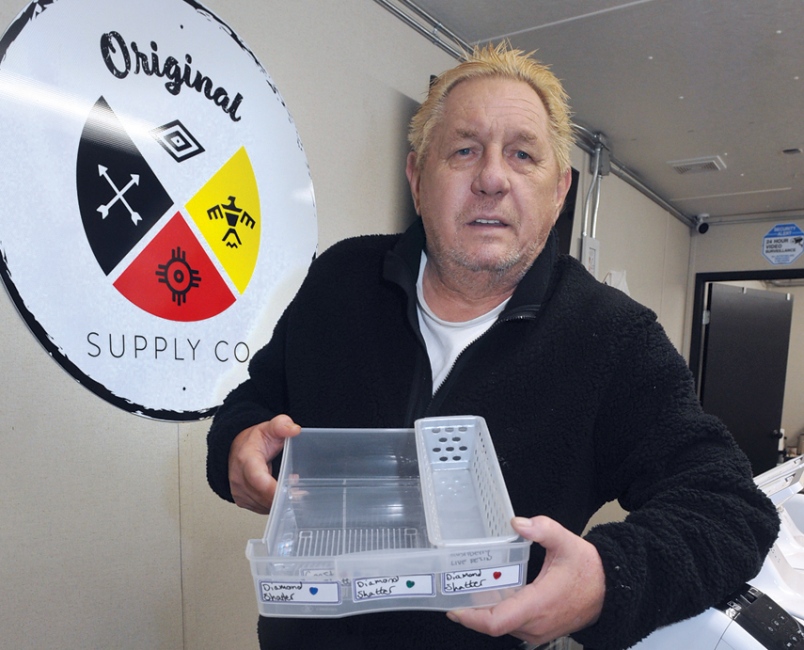 The owner of an unlicensed cannabis shop that had been operating in contravention of provincial regulations on Tsleil-Waututh Nation in North Vancouver is crying foul after provincial inspectors raided the store on Friday, shutting it down.

Stswecem’c Xgat’tem First Nation and Williams Lake Indian Band were among the groups lobbying the BC government over its cannabis policies. 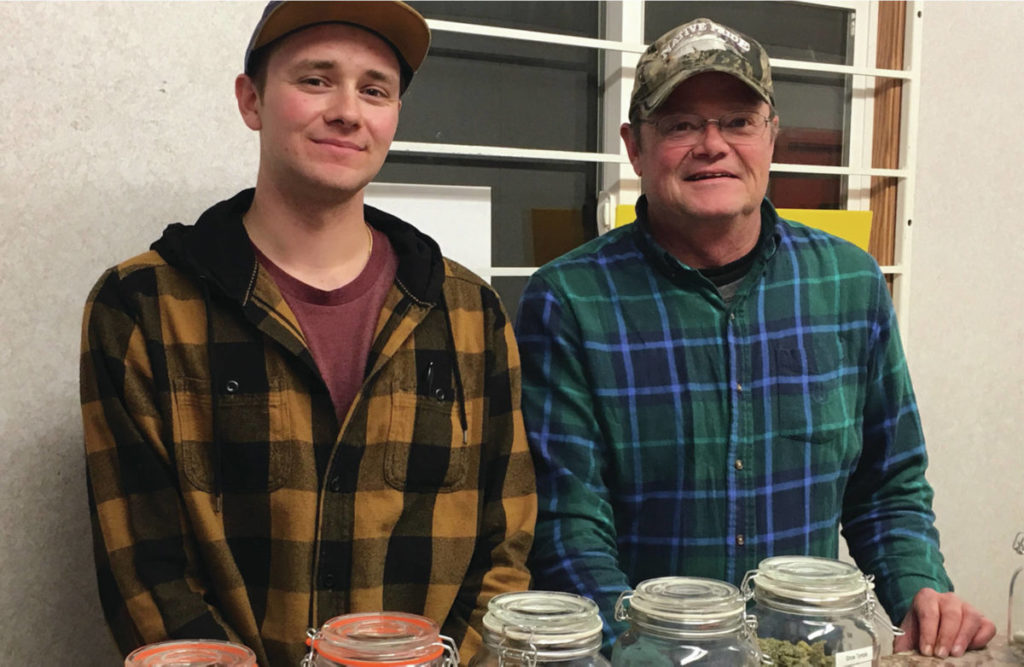 Pot shop opens near Princeton on band land. As the shop is on Upper Similkameen Indian Band land, it is not subject to provincial or municipal licensing requirements, said owner.

the National Indigenous Cannabis & Hemp Conference (NICHC) will be arriving at the Delta Grand Okanagan Resort in Kelowna, British Columbia, providing attendees an opportunity to learn from indigenous experts and delegates from across Canada. 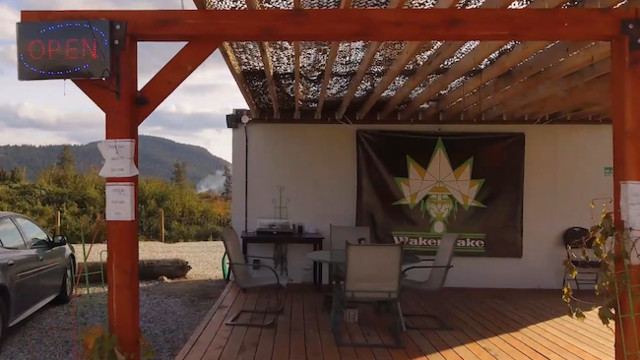 Cannabis cops crack down: There are multiple stores to purchase cannabis, including edibles, along what has come to be called the "green mile" on Okanagan Indian Band land. These shops indicate they operate in a "grey zone" – but the Police says no.

From tworowtimes.com link to release, October 22, 2019 The legalization of marijuana has created new economic opportunities for Canada’s Indigenous population. Still, many communities lack the information necessary to capitalize on the growth of the cannabis &amp; hemp industries. The National Indigenous Cannabis & Hemp Conference (NICHC), Nov. 26-28 at… 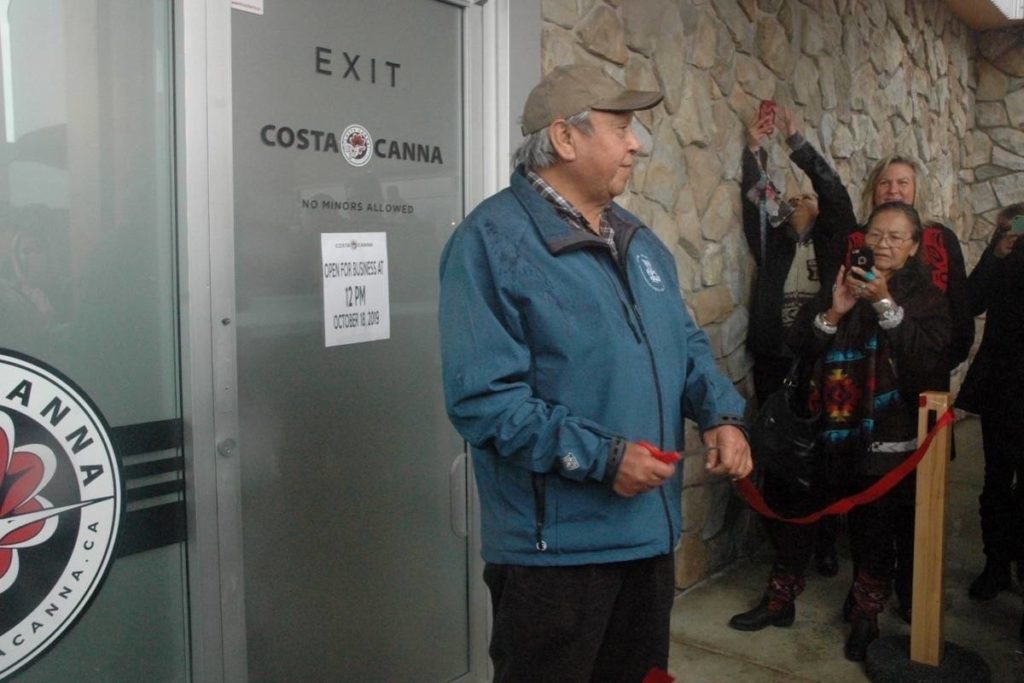 The line up at Costa Canna, the Cowichan Valley’s first retail marijuana store, was long at its grand opening on Oct. 18.“We’re open for business,” said William Seymour, chief of Cowichan Tribes.