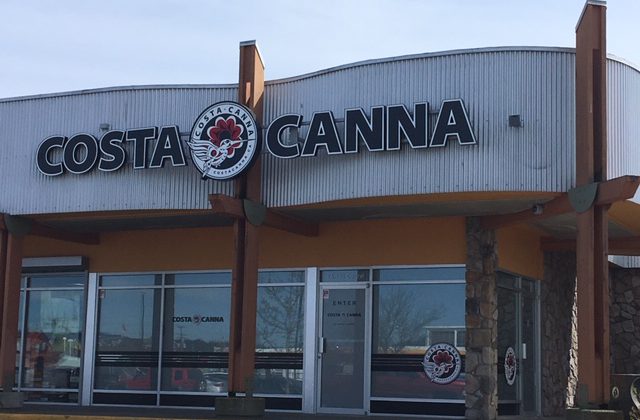 From mycowichanvalleynow.com link to article by Kyle Christensen, Oct. 10th, 2019

Cowichan Tribes has received its cannabis licence from the province and the Costa Canna pot shop is expected to be operational on October 18.

This licence has been a long time coming, as the province had indicated that Cowichan Tribes was going to receive its licence all the way back in April.

This shop is expected to generate $1.2 million dollars in revenue annually which will be invested back into the Cowichan First Nations community to address land-related issues.

There is a grand opening event at Costa Canna on October 18 at noon and Seymour said everything should be in place by the day of the grand opening.

“We’ve put in an order for the supplies, we were told it will take one week for the supplies to arrive, so we’re sure that the store will open at the same time,” said Seymour.

Tribes is working with Island Health to provide counseling services on a daily basis once the shop is operational.

North Cowichan council approved another Cowichan Tribes cannabis licence on September 4 and the store will be located in the Cowichan Commons.

Both stores are expected to generate $2.4 million dollars a year for the local First Nation.