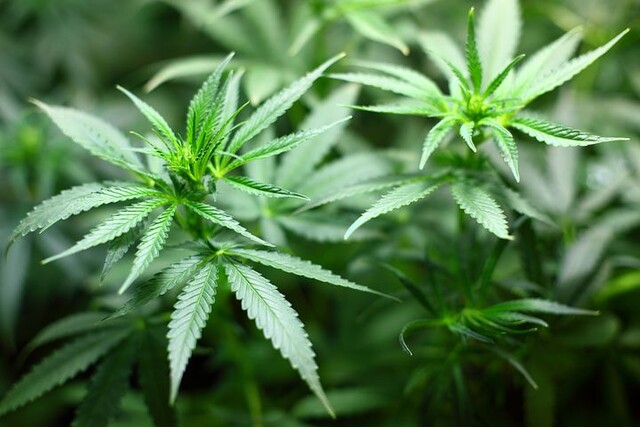 From Castanet by Tracey Prediger November 22 2022

The Syilx Cannabis Coalition will be asking the federal government for “autonomy” when it comes to the production, distribution and sale of cannabis on territorial land.

The ask comes in the form of the following resolution:

BE IT RESOLVED – The Government of Canada revise the Cannabis Act to acknowledge, respect, support and protect the autonomy of Indigenous Governments, inclusive of Sovereign, Traditional/Hereditary systems/structures, executing laws and programs related to the production, distribution, sale, safety, trade, availability of medicines, consumption, possession and quality of cannabis within their traditional Territories.

The resolution is being forwarded to the federal government in response to the recently announced review of the Cannabis Act.

The unified policy is just one of the results approved by delegates of the first annual Cannabis Harvest Gathering held near Vernon over the weekend.

“There was a lot of information shared and a lot of learning,” says Cory Brewer, president of the Syilx Cannabis Society, who was grateful to host the discussions on the traditional territory of the Syilx people in their elders’ building on Westside Road.

“Being able to have a circle with everyone, really took it away from a corporate structure.” says Brewer, who believes the relaxed environment helped people open up.

“There was a lot of really good dialogue from people all over the province that can bring about positive change,” said Brewer.

In addition to formulating a position to forward to the federal government, the weekend event allowed partnerships and business opportunities to be explored.

Brewer was particularly interested in learning more about “hemp brick.”

He says one presenter talked about using burned timber in the creation of hemp brick. “That could really help our housing situation which is in dire need.”

Director of B.C.’s Indigenous/Government relations and BC Cannabis Secretariat David Coney was also in attendance.

“I was there as part of a broader engagement that the province is doing with Indigenous people in the matters of cannabis, and I can tell you it was really informative,” Coney said.

In addition to autonomy, the Syilx Cannabis Coalition is asking the federal government to ensure there is Indigenous representation appointed to the Cannabis Act review’s expert panel.

Brewer says the coalition will continue meeting with the chief and council to “keep everyone on the same page” while they wait for a response from the federal government.