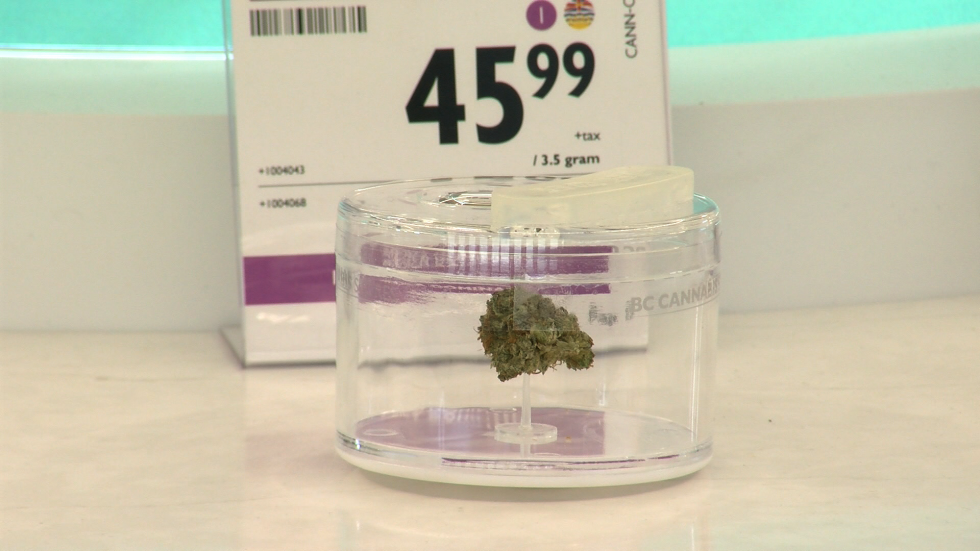 From CFTJ Today link to article

KAMLOOPS — With the federal government not giving First Nations across the country jurisdiction with cannabis under Bill C-45 (the Cannabis Act), many bands, including Tk’emlups, have choosen to write its own cannabis laws while negotiating with governments.

“What we’ve done is we’ve gone through our own law-writing. We have a bylaw that speaks to cannabis on reserve,” said Tk’emlups councillor Katy Gottfriedson, who’s in charge of the band’s cannabis file. “As of right now, there has been the omission for anything on reserve.”

Bylaw No. 2018-01, the Tk’emlups te Secwepemc Cannabis Regulation Bylaw, passed in August and lays out the rules of cannabis stores on reserve. In the five months since legalization in October, Tk’emlups has received phone calls about opening stores, but they are awaiting on the federal government to update the Cannabis Act to include Indigenous groups.

“I don’t think the Nation is looking or our community is looking at one specifically. We have had some interest from other entrepreneurs,” said Gottfriedson.

Gottfriedson says while the band has implemented its own bylaw, it respects provincial cannabis rules and regulations, and all future store owners on reserve would be subject to the same rules as the Kamloops stores.

“But what we’re ultimately saying is that we have the jurisdiction to say whether, First Nations or non, can be growing or having retail stores on reserve.”

The City of Kamloops’ business license inspector Dave Jones, who’s also on the province’s Joint Committee for Cannabis Regulations, has met with staff at Tk’emlups to talk about potential opportunities for the band.

While First Nations in B.C. are seeking jurisdiction, including on taxation, Jones says most have been keen to follow the rules.

“I know there have been some ongoing discussions with the province and the Secretariat for the Minster [of Public Safety and Solicitor General Mike Farnworth]. But for the most part, most groups and bands across B.C. want to comply with the provincial regulations to ensure they’re meeting all those standards and to ensure the safety and protection of their staff are there for their stores,” said Jones.

Tk’emlups is eager to open up stores and reap the benefits of tax revenues, but that would be part of negotiations with the provincial and federal governments, hoping to collect most of the tax revenues from its cannabis stores, and eventually production on reserve.

“That would be huge. As of right now, we have no say in collecting taxation and I think Justin Trudeau spoke very well to us to be the driver of our economy, and we’d love to see that here,” said Gottfriedson. “We’ve spoken to some provincial and federal reps in regard to that and we’re going to push that.”