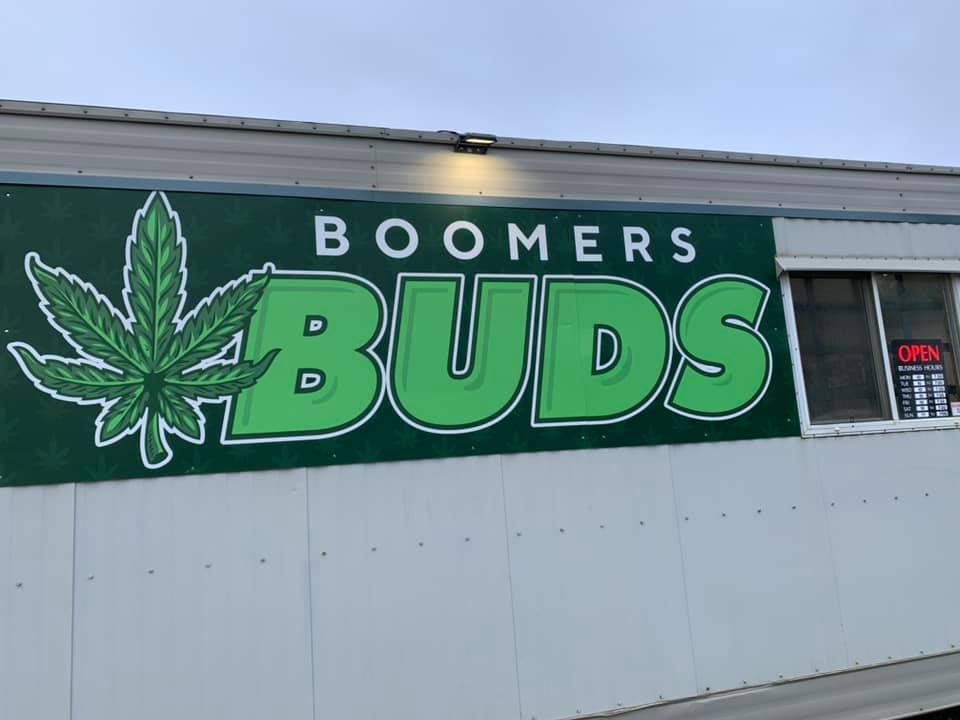 From radionl.com link to article by Colton Davies, February 27, 2020

An unlicensed cannabis store in Kamloops that shut down after being raided has reopened just outside of city limits.

Boomers Bud had been op on 12th Street before having product seized multiple times in the summer. After closing down there, it’s back open about five kilometres away on Chief Louis Way, on the Tk’emlups Indian Band, now called Boomers Buds.

“It is my understanding that, being elected to the (Union of B.C. Municipalities) technical committee for the cannabis file, that I have spoken to the group and the province, and they are still working with the First Nation bands to determine how they can potentially convince those operators to come into compliance as well.”

Boomers Bud is now one of at least four retail cannabis stores open on Tk’emlups land. Only one of those, called Yellowhead Cannabis, has a provincial cannabis sales license.

Jones says the owners of Yellowhead Cannabis reached out to him for advice about that process.

“And I think it’s the mindset of individuals that they wanted to have a product, being close to the highway, that they wanted to operate in compliance with provincial regulations, have the availability to get product from the province. So I think they looked at it as, in the long-term the product that they wanted to provide to their clients was a safe supply, known supply.”

The B.C. government’s Community Safety Unit raided Boomer’s Bud in Kamloops when it was selling without a license. It was the last unlicensed cannabis store to shut down in Kamloops after legalization.

The CSU has not raided any unlicensed stores on Indigenous lands.