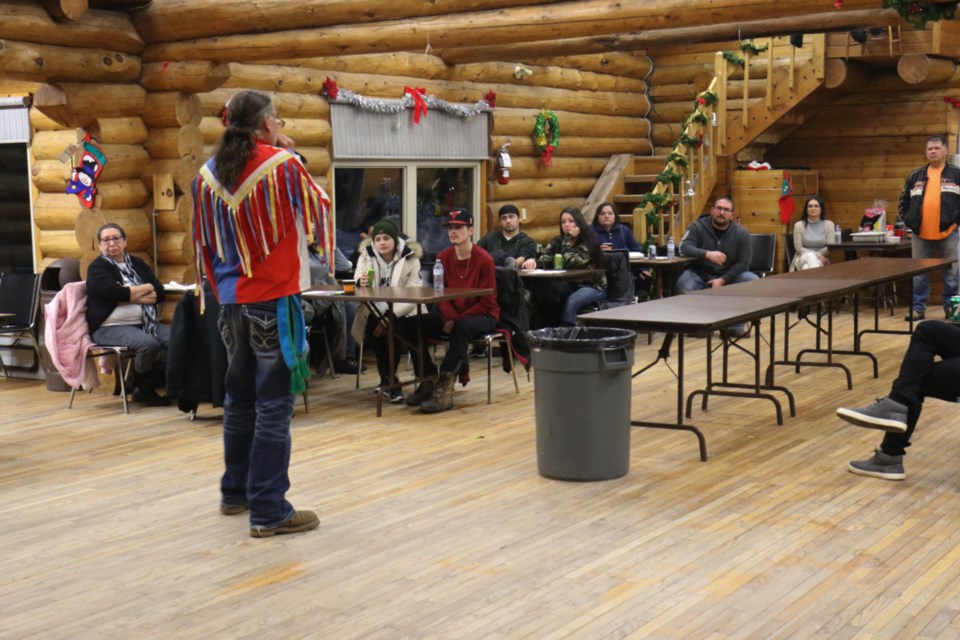 The Ketegaunseebee Medzin Society is hosting its second meeting about the Indigenous cannabis industry this weekend.

The meeting is scheduled for Jan. 18 from 12-5 p.m. at the Garden River First Nation Community Centre.

Del Riley, former chief of the National Indian Brotherhood (present-day Assembly of First Nations), will speak about consitutional rights as they relate to the cultivation and sale of cannabis in First Nations.

Derek Roque, who created the North Shore Anishinabek Cannabis Association in 2019, was arrested Sept. 18 of last year following a raid on Creator’s Choice – a cannabis dispensary owned by Roque – in Wahnapitae First Nation, located about an north of Sudbury.