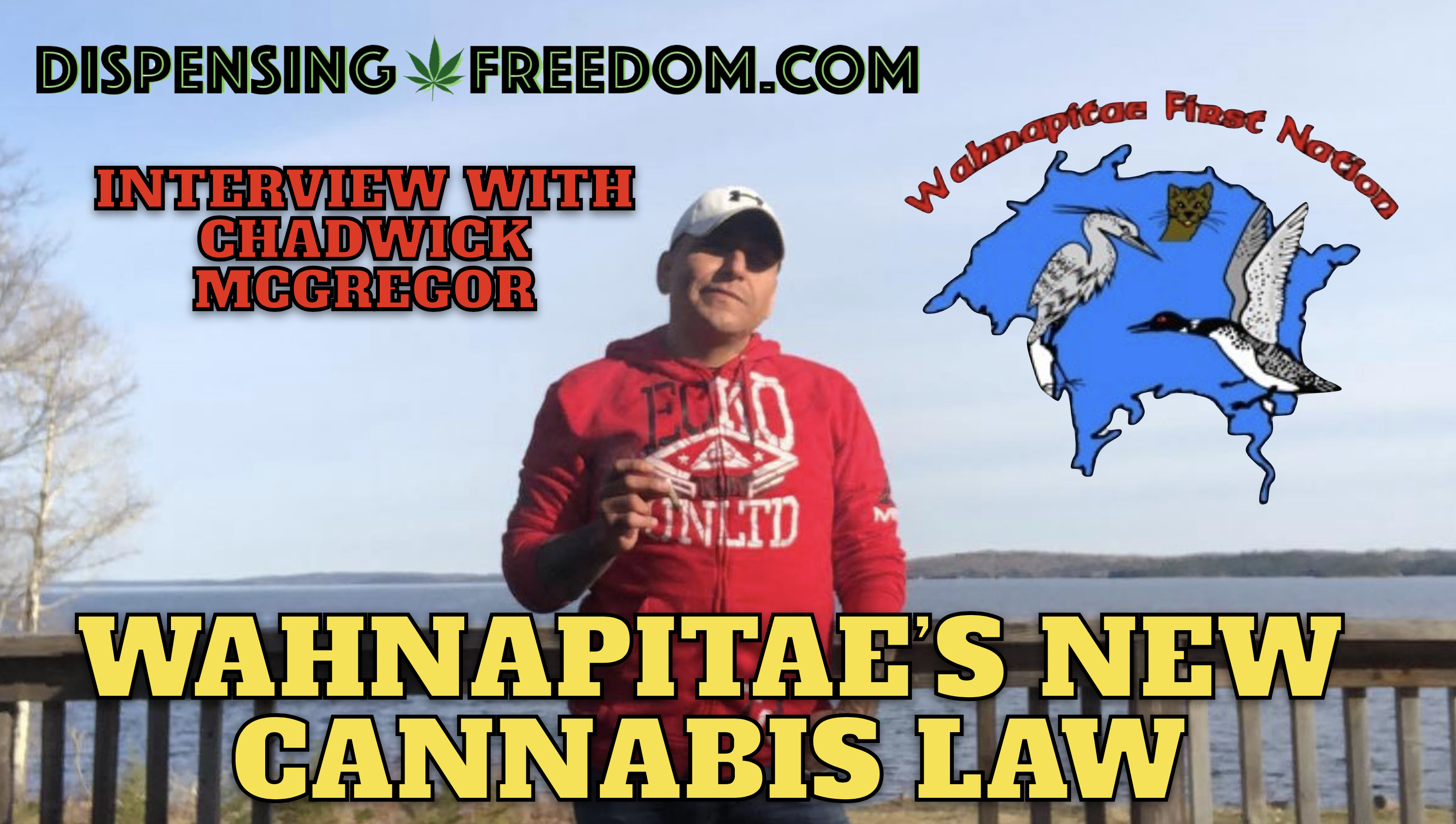 WAHNAPITAE FN – Like many other First Nations across Canada, Wahnapitae First Nation has been in a total lock down since late March to combat the spread of Covid-19. The effect of this shut down has been catastrophic on local businesses.

Chadwick McGregor of First Nations Medicinal spoke with Dispensing Freedom on May 22nd, 2020 about the current situation in the community. He discusses the lack of communication from Chief and Council, and the new changes which allow family members into the territory but continue to block campers and shoppers to on-reserve businesses.

McGregor also discussed the new cannabis law that Chief and Council are planning to pass. This law was supposed to be developed with community consultation and feedback, but McGregor says that he has yet to see the law or to have any input into it – despite the fact he is owner of First Nations Medicinal, the first cannabis store to open in Wahnapitae.