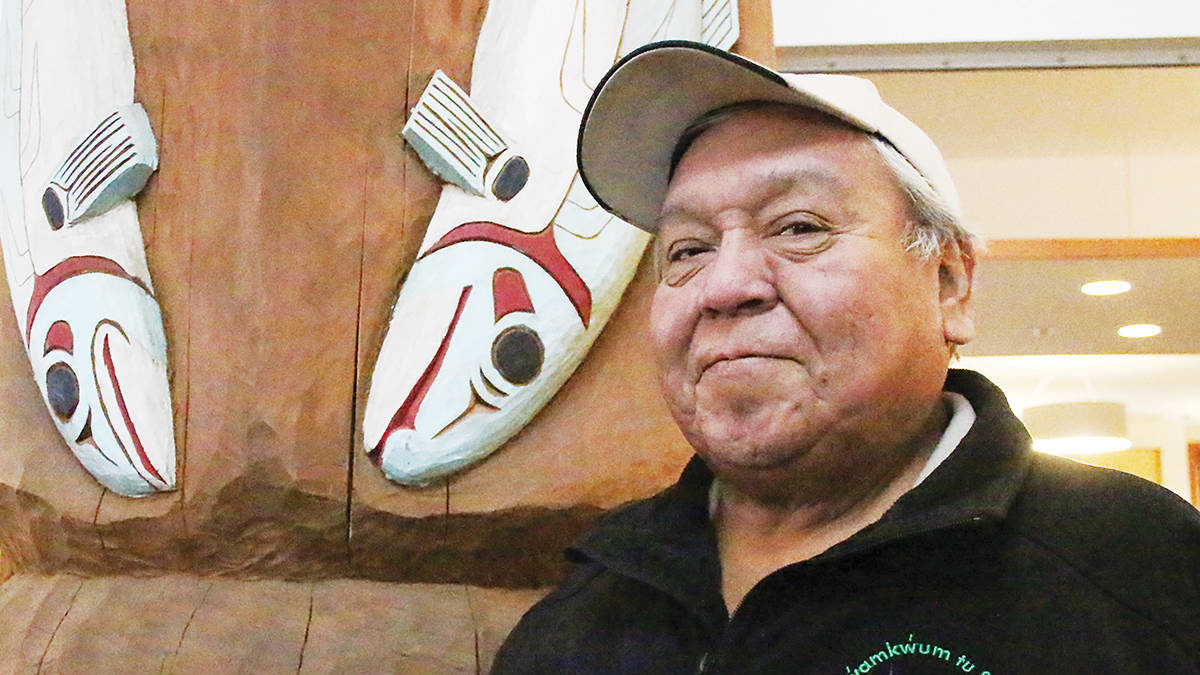 From cowichanvalleycitizen.com link to article by ROBERT BARRON Jul. 1, 2019

Seymour said Cowichan Tribes completed an application form from the province’s Liquor and Cannabis Regulation Branch to set up a retail marijuana store in the Duncan Mall eight weeks ago under the banner of Costa Canna, a partnership headed by Cowichan Tribes.

He said he was told by the province at the time that it should take no more than two and half weeks to go through the application process, which includes a security clearance.

The fact that it is taking so long for the application to be processed, with no explanations, makes Seymour question whether the delay is connected to a second application by Costa Canna for a pot outlet in Cowichan Commons.

“The province is also looking to set up a marijuana retail store in Cowichan Commons, and it may be that they want to stall us and get their foot in the door to open up their store ahead of us,” Seymour said.

“Once the licence for our Costa Canna location in Duncan Mall is issued, the information that the Liquor and Cannabis Regulation Branch compiled on Costa Canna would automatically apply to our application to open a store in Cowichan Commons, but the process has been delayed for some reason.”

Minister or Public Safety and Solicitor General Mike Farnworth, who is responsible for cannabis licensing in B.C., said he cannot comment on individual applications during the application process, as they are considered private business matters between the applicant and the LCRB.

“But as far as competitive advantage for a retailer, public or private, this is not a factor when the LCRB considers licence applications,” Farnworth said in a statement.

“Consideration of licence applications takes into account a wide range of factors aimed at protecting public safety and ensuring organized crime is kept out of the legal market.”

Approvals from both the province and local municipalities are required to open pot shops in B.C., so the province’s Liquor Distribution Branch and Costa Canna had also filed applications with the Municipality of North Cowichan to open retail pot stores in the Cowichan Commons shopping centre.

But North Cowichan’s criteria for cannabis stores states that, for now, no two of the stores are permitted within 300 metres of each other within the municipality.

There are other criteria, including that pot stores not be located within 600 metres of a school or playgrounds, that neither application meets.

At a council meeting earlier this month, North Cowichan gave first reading to the Liquor Distribution Branch’s application, but denied Costa Canna’s application because, as well as the other criteria, the store would be located at the terminal of a major pedestrian trail system and it would be situated in a site where security would be a concern.

However, Costa Canna officials informed council they had decided on another nearby location in Cowichan Commons that wouldn’t have these concerns, so council suggested that Costa Canna resubmit its application to council again after consulting with the province’s Liquor and Cannabis Regulation Branch about its proposed new location, as it is required to do.

In the meantime, council has decided to review the municipality’s criteria for pot shops within North Cowichan.