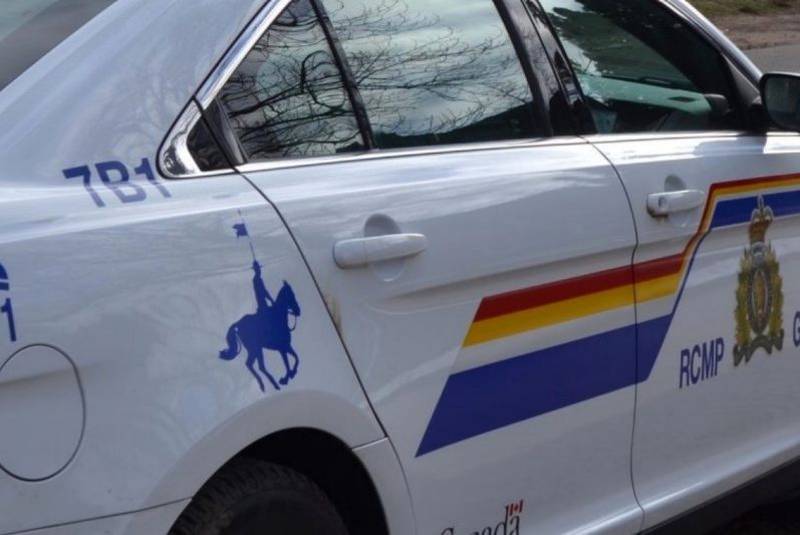 From trurodaily.com link to article by Fram Dinshaw, Dec 20th 2019

RCMP officers conducted raids on shops in Millbrook on Wednesday and say charges are pending after cannabis products and paraphernalia were seized.
But, Matt Cope, the owner of one location, said he is seeking answers after his cannabis products were seized without a warrant.
He said RCMP officers arrived his High Times Station Smoke Shop on Willow Street at about 10:15 a.m. Wednesday, one of three raids conducted by RCMP on the First Nation reserve.
“I feel violated,” said Cope. “They took all my stuff. That’s robbery.”
Cope said police emptied his shop of plants, flowers, edibles and other derivatives. Also confiscated were bongs, pipes and papers.
Other locations inspected were The Flower Barn, located next door to Cope’s store, and the High Grade Smoke Shop on Abenaki Road.
RCMP spokesperson Cpl. Lisa Croteau said officers were acting within provincial legislation enacted after marijuana was legalized federally in 2018.
“Under the Cannabis Control Act, a police officer may, at any reasonable time, enter and inspect any place or vehicle in respect to this Act, except a private dwelling for the purpose of ensuring compliance,” Croteau in an emailed response to a media inquiry.
But Cope said his business was a legitimate, regulated enterprise operating on federal land in Millbrook First Nation. He wanted police to either lay charges or hand back his goods.
“We’re not doing anything that’s illegal,” said Cope. “We’re exercising our treaty rights. We have a right to a modern livelihood, to make a living off everyday commodities that are available to us.”
Band Chief Bob Gloade, however, has previously stated that the treaty rights do not include the right to sell cannabis products in the absence of an agreement with the province and he has described the activity as no different than bootlegging alcohol.
James Brooks, a cashier with the Flower Barn on Willow Street, also expressed concern. The Flower Barn was closed on Thursday and while Brooks said he was not in the shop when it was raided, he later discovered officers had confiscated all cannabis and related smoking products, an Xbox and paper bags.
“They pretty much took everything that’s in the store,” he said. “Honestly, I was very rattled.”
Although the owner of the High Grade Smoke Shop on Abenaki Road was not available for comment, another person connected with that shop said the entire stock of bongs, pipes and papers were removed by police on Wednesday. The woman, who asked not to be identified, said no marijuana or other cannabis-derived products are stocked at that shop.
–

Croteau said charges are pending under the Cannabis Act after searches and seizures at each of the three locations.
She also said a “significant quantity,” of cannabis, including edibles, was confiscated during the raids.
Croteau added that the RCMP is working with the chief and council of Millbrook to employ a “measured approach,” around cannabis.
That includes consultation with local stakeholders to address the unlicensed sale of cannabis in the community.
Croteau said the police activity was prompted by increasing complaints and concerns from the community about the products being sold along with the potential for sales to Millbrook’s youth.
“Our goal is to have the unlicensed storefronts cease operations,” she said.