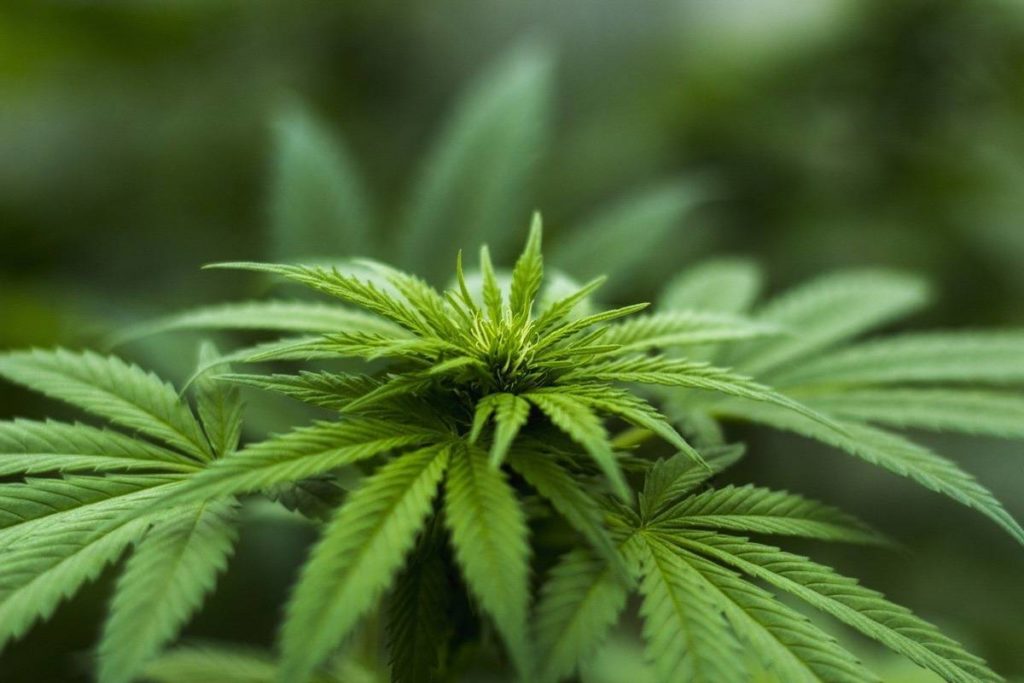 From ctvnews.ca link to article by Ryan MacDonald, Feb 3rd 2020

ESKASONI FIRST NATION, N.S. — More people have come forward as police continue to investigate how THC — the active ingredient in cannabis — wound up in a molasses cake served at an elementary school in Eskasoni, N.S.

The incident happened at the Mi’kmaq Immersion Elementary School on Eskasoni First Nation during the school’s midwinter feast on Friday.

Alice Herney says her five-year-old son ate some of the cake.

“I’m upset about it,” Herney said. “I send my kids to school to be safe. It was given without my consent and I think that cake should have been labelled.”

She says her son is fine now, but he wasn’t quite himself on Friday.

“He fell asleep after school,” Herney said. “I thought it was his sickness. He has a cold, but he fell asleep.”

The RCMP is now investigating. They say a number of children and adults sought medical attention after feeling ill, and that some have tested positive for THC.

“Two or three more people have come forward since we released the information over the weekend, so we’re gathering information from there,” said Nova Scotia RCMP spokesperson Cpl. Jennifer Clarke. “(We are) continuing to reach out to members of the community if they do have information on how that cake ended up at the school.”

On Saturday evening, the Eskasoni school board posted this statement on social media: “It has come to our attention that edible marijuana may have inadvertently been placed in a dessert cake served at the school.”

They said anyone who ate the cake should seek medical attention, if necessary.

“The biggest concern was, at first, nobody knew what was going on,” said Chief Leroy Denny. “Throughout the evening, throughout the night, ’til pretty much that night and the next day, and that’s when the school started to reach out.”

The RCMP says it’s too early to determine whether any charges might be laid.

“There are a couple of options in the Criminal Code for this type of scenario,” Clarke said. “But whether we lay a criminal charge depends on intent.”

As she awaits her son’s test results, Herney feels she should have been brought up to speed sooner.