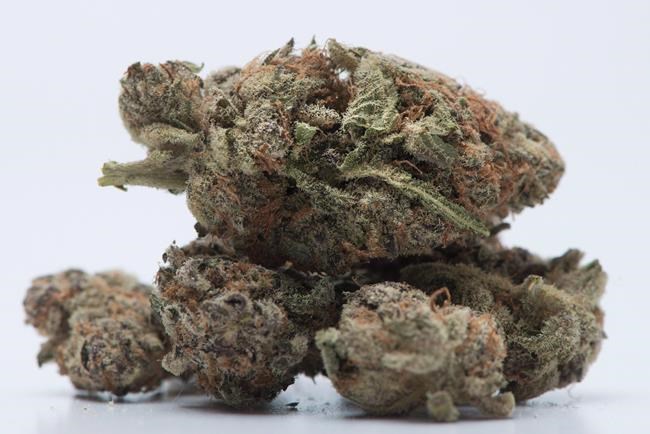 From cbc.ca link to article by Brittany Wentzell, Feb 14th 2020

An Indigenous community in Cape Breton is planning to open its own cannabis dispensary in response to safety concerns in the community.

The move comes after two incidents in which people, including children on the Eskasoni First Nation, unintentionally ate cannabis-infused products.

“We have an inherent right to self-government and we don’t need any authorization or permission from Canada or the province to exercise our rights, so our self-government should be respected,” said Chief Leroy Denny.

He hopes having a dispensary run by the band council will improve safety and lead to a decrease in illegal cannabis in the community.

“We feel if we control and regulate our own, it will eliminate the illegal illicit drugs,” said Denny.

He did not provide a specific timeline for when the dispensary would open, but said it would be in the “very near future.”

Since the recent incidents, Denny said the band and Eskasoni RCMP have been working on some safety initiatives, including holding a community presentation. The band has also been giving out lockboxes to residents using edible products.

However, it’s not just a safety issue. Denny hopes having their own dispensary could provide funding for health and social programming.

First Nations were left out of the cannabis regulatory and revenue-sharing regime when the federal Cannabis Act gave provincial and territorial governments control over the distribution and retail end, while Health Canada oversees the licensing of commercial production.

First Nations members in Nova Scotia have said that while they have the jurisdiction to set their own rules when it comes to cannabis, they want to work with the province to adhere to their guidelines. In October 2018, chiefs from across the province agreed to give the government one year before opening on-reserve stores.

At the time, Andrew Preeper, a government spokesperson, released a statement saying the province acknowledged and appreciated the ongoing open dialogue with First Nations, but had no immediate plans to change the way marijuana was sold.

“There are no plans to authorize other sellers,” the statement said. “As the market develops and we learn more about the impact of legalization on our society, we must be adaptable. This could include evolving the retail model.

“If government decides to move in that direction, Mi’kmaw communities and others would be welcomed to participate in this discussion.”

Denny said chiefs have been in talks with the province, but so far the matter hasn’t been resolved.

Eskasoni isn’t the only First Nation to have concerns on this issue. Private dispensary owners in Millbrook First Nation said in October 2019 they have no legal clarity on their businesses.

On Friday, it was announced there will be 14 more NSLC locations selling cannabis in the province.

Denny is disappointed with the announcement because not a single location is on a reserve.

CBC News contacted the province for comment, but has not heard back.