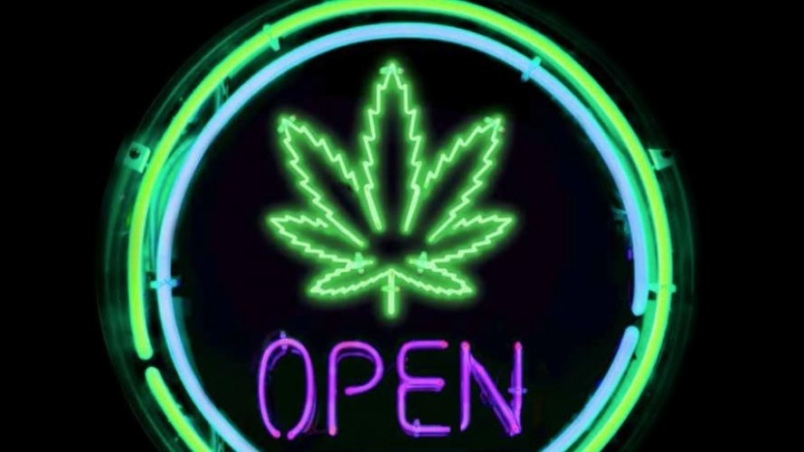 Members of the Kwaw-kwaw-Apilt First Nation are clashing with Canadian and provincial laws by operating a cannabis store near Chilliwack and First Nations advocates say the federal government should have foreseen the conflict.

Ottawa signed a pact with provinces in the spring that requires provincial governments to charge a 10 per cent excise tax on cannabis sales and allows provinces to get 75 per cent of the estimated $400 million in annual proceeds from that tax.

First Nations were left out of that revenue-sharing agreement despite First Nations Tax Commission chief commissioner Manny Jules and other advocates urging the federal government to treat First Nations as an 11th province.

“You would think that they would have anticipated that if they didn’t include First Nations, this would be one of the eventual outcomes,” Jules said. “This was an incredible opportunity for true reconciliation, as a major part of [Prime Minister Justin Trudeau’s] campaign plank, which was to legalize cannabis. This will ultimately be a multibillion-dollar or multitrillion-dollar industry, so I want to have First Nations as a fundamental part of that in a legitimate way. I don’t want to create grey markets.”

Sandra Hudson and Darwin Douglas opened their Indigenous Bloom cannabis store on their reserve near Chilliwack in early July and were raided by the Chilliwack RCMP on July 12.

That same day, coincidentally, the Kwaw-kwaw-Apilt First Nation passed the final reading of its own law, which it considers to be a replacement for Canada’s Cannabis Act.

It then authorized Indigenous Bloom to reopen the next day.

The RCMP have yet to raid the store a second time, said RCMP spokesman Cpl. Mike Rail. He declined to comment on whether the police are investigating the store or whether another raid is being contemplated.

The province’s stance is clear. The Ministry of Public Safety and Solicitor General said that B.C.’s laws are of “general application and apply across the province.”

B.C. law requires all non-government entities that want to operate a cannabis store to get a provincial licence. That process involves filling out forms and having principals pass a criminal record check.

The Ministry of Attorney General would not say whether Indigenous Bloom has applied for a provincial licence.

Hudson said that she and Douglas have a right to operate their store because of the Kwaw-kwaw-Apilt First Nation’s law but declined to say whether the two have applied for a provincial licence or where they are getting their cannabis.

It’s unclear how the courts would rule if the matter ended up before a judge.

Donovan & Co. associate Kenji Tokawa said that First Nations may derive their authority to regulate cannabis on their reserves and territorial lands from bylaw-making power regarding business licensing (from the Indian Act or land code), Aboriginal title or other Aboriginal rights or their own Indigenous legal orders.

“We don’t know what would happen,” Tokawa said, adding that some First Nations have land codes and can make their laws under those codes.

“They don’t need to rely on the Indian Act for that power. These laws can include the licensing of businesses.”

Indigenous nations as political entities existed long before the imposition of Canadian and provincial law and continue to exist, he said.

“In shaping the development of the cannabis industry on their lands, they may wish to draw on the legal orders around which they have been organizing and governing themselves,” said Tokawa. “Courts have both accepted and rejected the application of Indigenous legal orders in the past. Cannabis legalization and Indigenous jurisdiction has not yet been considered by the courts.”