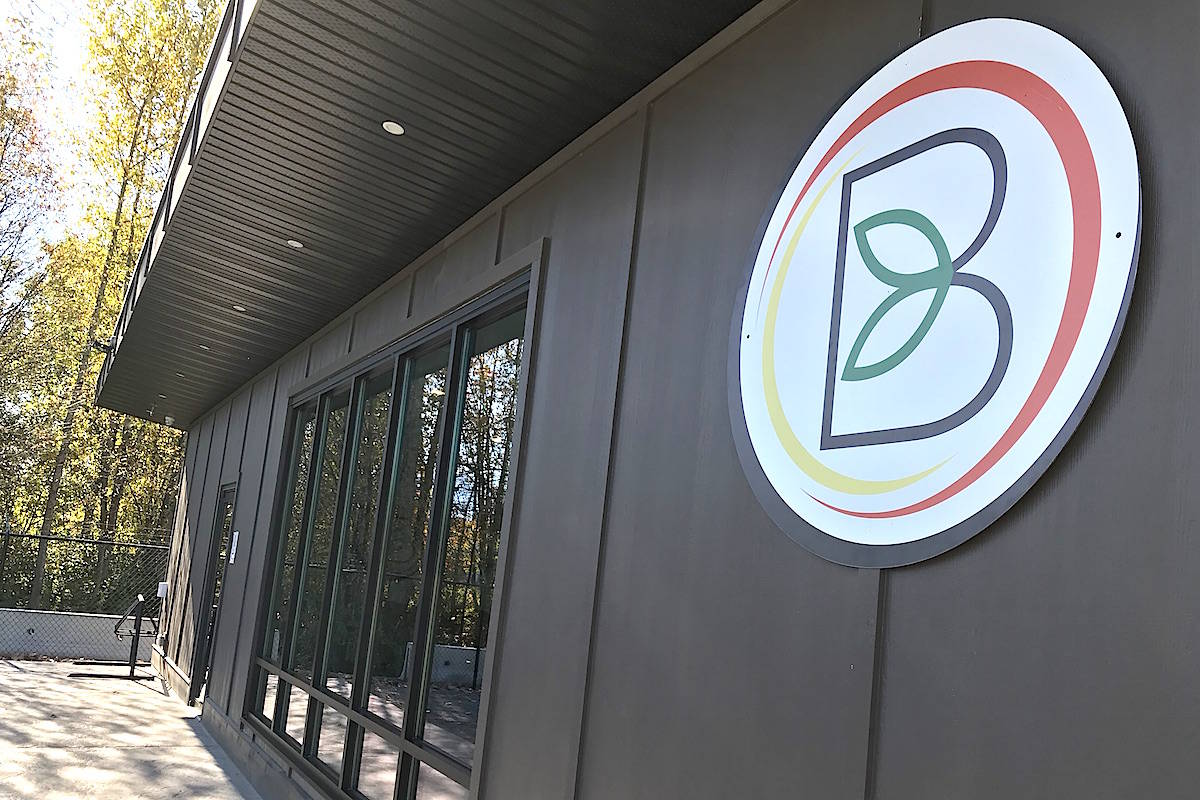 By JENNIFER FEINBERG, Oct. 17, 2018, Reprinted from The Chilliwack Progress

Indigenous Bloom was doing some brisk retail business on the day that cannabis became legal in Canada.

The Ashwell Drive location on Kwaw-Kwaw-A-Pilt First Nation was the only storefront in the Chilliwack area where pot was being sold.

The Indigenous Bloom store in Chilliwack is operating and licensed under a new cannabis law passed by Kwaw-Kwaw-A-Pilt officials through their land code, according to Darwin Douglas, Cheam First Nation councillor.

What he can provide, Douglas said, is an overview as to what is happening locally since he has been working closely with Kwaw-Kwaw-A-Pilt and Shxwhá:y Village leadership on governance and economic development opportunities.

That includes taking over jurisdiction for cannabis distribution on reserve lands through enacting a cannabis law.

“Cannabis is a business opportunity that many First Nations have decided to become involved in,” said Douglas.

The other dispensary, The Kure, located on Skwah First Nation, shut down last Sunday with the stated intent of re-opening as a government licensed facility in the near future.

The stance being taken locally by some Sto:lo leaders is that pot production, distribution and sales are part of self-determination and self-governance by First Nations, and therefore protected under the Constitution, Douglas said.

Marijuana distribution was technically established as a provincial responsibility but “the Province doesn’t have jurisdiction over First Nations lands,” Douglas said, “which is why some of the First Nations locally have enacted their own cannabis laws.”

The cannabis laws enacted on Sto:lo territory, and regulating the store, will “meet or exceed” federal standards under the Cannabis Act, he said.

“The other thing that’s important is that Kwaw-Kwaw-A-Pilt leaders are actively working with provincial and federal officials to develop a model that works for everybody,” Douglas said.

They and other First Nations leaders been meeting with high-ranking federal and provincial government ministers leading up to legalization this week to further discuss the jurisdiction issues.

“I think both levels of government recognize that it is a unique time, and that First Nations have a unique role to play in this new emerging industry,” Douglas said.