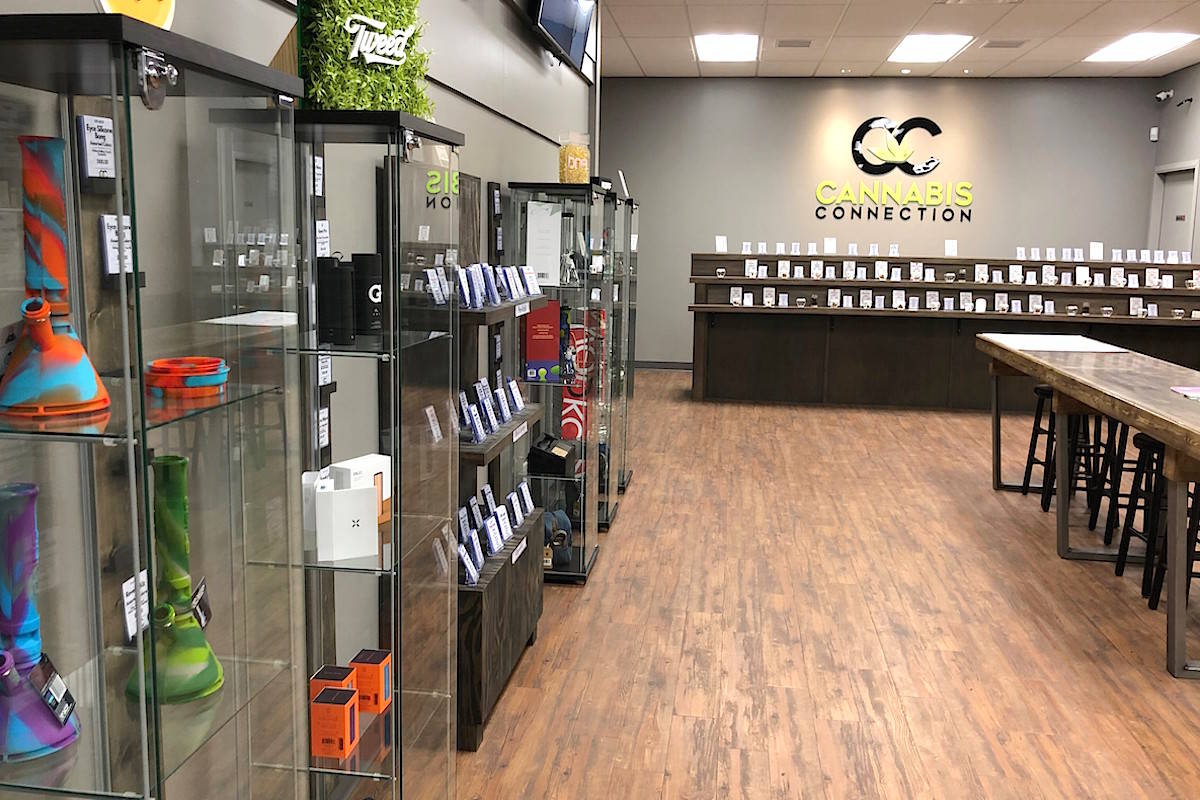 From theprogress.com link to article by JENNIFER FEINBERG Jan. 6, 2020

Next up in the rezoning queue, for property at 7670 Vedder Road near Luckakuck Way, is a C9 public hearing at city hall on Jan. 7.

To recap, four rezoning applications for cannabis stores within City of Chilliwack borders have been approved by council to date, four have been denied, and one is going to public hearing this week.

Council has made it clear, with its voting record, that it has no appetite C9 rezoning applications that require variances, such as those the fail to meet the minimum 300-metre buffer restriction.

But recently council has also factored in residential neighbourhood opposition, particularly in Promontory Heights where two rezonings were turned down, one on Teskey Way, and the other on Promontory Road.

Promontory residents packed council chambers on Dec. 3 to speak against the C9 rezoning, and despite the location not requiring variances, the application was denied by council. The other C9 that was the subject of a public hearing that night for Vedder Road was approved, and had no comments or input from any area residents.

Several councillors commented that given the level of citizen opposition, and the fact that Promontory is “predominantly residential,” with a few strip malls, they could not support the store on Promontory Road. Two councillors said they felt pot stores should be located in commercial or industrial areas. One councillor noted the only people who were in favour did not live on Promontory.

The four stores already rezoned by city council, include Cannabis Connection now open at 43971 Industrial Way, and another, Seed and Stone, which has been rezoned at #103-8050 Lickman Road, is coming soon.

The most recent one approved by council was for 5754 Vedder Road.

The very first federally licensed cannabis retail store in the Chilliwack area however was on First Nations land. The Kure at 137F Dyke Road opened on Skwah First Nation land in June 2019.

A minimum 300-metre buffer zone is written into the C9 zoning regulations, aimed at keeping cannabis stores away from elementary and high schools, community centres, sports fields, playgrounds and supportive housing facilities or facilities that serve vulnerable youth. If the store falls under the 300 metres, a development variance permit (DVP) is required from council as well as the rezoning.