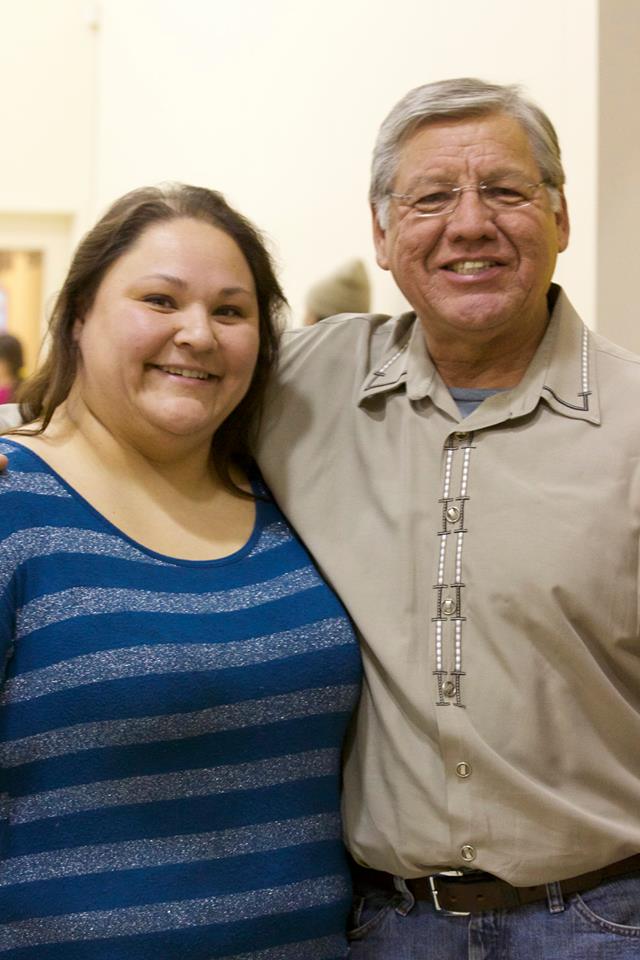 Cannabis, Sovereignty and the Onkwehon:we

Cannabis, Sovereignty and the Onkwehon:we

Concerning those cannabis stores that are open in Tyendinaga. What umbrella are they going to fall under, and who is going to come to their aid if the American or Canadian government leans up against them? They need to have a political entity backing them up.

So what I would recommend is that they get that from a long time governing entity that’s affiliated with the longhouse, the Kayenere:kowa, the great law. And those people need to come in session and recognize what’s in front of them, that these people that are in front of them have all the right in the world to do what they’re doing.

But if they hurt somebody, then the people have to get involved in it because they’re doing something to hurt people. Now they have to really look at it, but until then, they have the right to do what they are doing. But they need to get a document from the traditional government, the longhouse government, under the Great Law, recognizing their right to do what they are doing. And that needs to be spelled out.

But that governing entity needs to understand what they are doing clearly; that it’s all above board and it’s all for the betterment of the health of our people. Both the tobacco and cannabis industries are very legitimate opportunities. We have the right on our side as natural peoples of this world, with the total sovereignty still intact to do whatever we have to do to survive. We have to eat too, in this world. So we have the right to survive as we see fit.

So you stay in the canoe, you’re paddling your own canoe down your own river, and you have to be loyal and honest like our way says, to your own kind in your own land. You’re developing and strengthening the coming generations by showing the proper way to do things. And that’s the only thing we’re looking at here as traditional people. But every time we try to get up to do something, it is the people in the ship that are used by the master to bring us into court. And then we wind up paying a lot of money in their court.

Be very careful, because the white man is who he said he was when he first got there, and he’s still that way. But he has changed us in two to three hundred years. I’m communicating to you right now in a language that is not mine and is not rooted to this land. And in court, they can use that against you because you are not who you are saying you are. You’re assimilated. That’s why my father always said, “You go to court, you go to negotiation someplace, you use your language. I don’t care how long it takes, you speak through an interpreter. Always stick to your interpreter. And don’t ever give up.”

‘Total sovereignty is what we have to protect’

But business people have to be careful. Don’t let the money outweigh the importance of our total sovereignty. Total sovereignty is what’s really important, and that is what they have to protect. We have all of the rights in the world to do anything under the sun. Anything, except we have to be answerable to what’s right and wrong. If they keep it a medicine and it’s not abused, it’s kept a medicine, it’s okay. Let me give an example.

Out west, they have something called a sweat lodge. And back in the late sixties, there was a group of people that started a new Native American religion. They started a movement, using peyote. Old people didn’t agree with the manner the young people were using the peyote.

What the old people said is “Our people use peyote as a vision quest. And they used it maybe once, maybe twice in a lifetime.” They’re saying “now people go in there every day of the week and use that stuff. If they haven’t had a vision by now, there’s something wrong. And they should figure that out. I mean, they could go on looking for a vision, but there’s something seriously wrong with what they’re doing.” So we have to look at that and make sure that that doesn’t happen to the new opportunities that are coming in front of us.

The trouble with this country is that corporations are the ones at the helm. They make the money, they print the money, and they determine which politician is going to make that money. And your politicians are supposed to be protecting your rights, not taking them away from you, so that corporations can make more and take more of your natural resources. And that’s what’s happening in this country, North America, they’re raping everything that’s in this country and everything is getting sick.

That’s against the wishes or the betterment of the population that they’re supposed to be protecting, but they’re protecting corporate interests instead. They should be backing up every person that wants to put animals in place, that wants a garden. They should be backing up that person, not the multi-national corporations that are filling the children’s food with dope and food colouring and pesticides. They don’t want to let you use natural medicines, they want you to use the drugs that they are making.

People have to remember, corporations are not human beings, they’re not alive. They don’t eat, they don’t sleep. They’re an invention for taking over the world.

Below is the original audio interview from which this article was adapted.