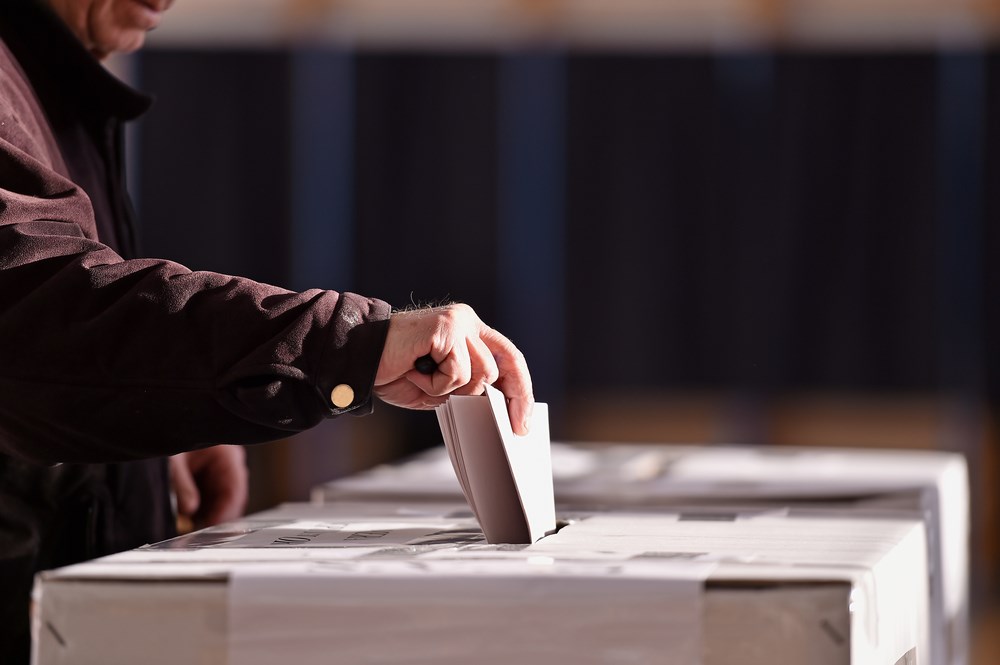 Chief Wayne Pamajewon and a council made up of Patricia Pawis, Richard Jason, Dan Pawis, Alfred Stevens and Sherrill Judge have set election regulations that will reduce voter turnout and eliminate online voting in the midst of the Covid-19 pandemic. In the context of a Provincial ‘stay at home’ order, all voters are required to travel in person to vote at the recreation centre in the First Nation on May 15th.

UPDATE – 7:11pm April 23: At around 2pm, April 23rd, about 5 hours after we published this article, the Shawanaga Chief and Council announced that they have changed their election process to allow online voting in the election. Here is the update from their Facebook page.

SHAWANAGA – Grassroots members of Shawanaga First Nation are raising concerns with election policies being implemented by the outgoing Chief and Council that will not only reduce voter turnout in the May 15th 2021 election, but increase Covid-19 risks in the midst of a Province-wide shut down and ‘stay at home order.’

On April 12, 2021, Chantale Sheehan, a member of Shawanaga First Nation currently living off-reserve, wrote Vaughn Johnston, the electoral officer responsible for the election, to raise a number of concerns with the election process. Sheehan, a health care worker, objected to the fact that despite the Province wide stay at home order, no provisions were made to allow off-reserve members to participate in the April 14 nomination meeting virtually.

Sheehan also indicated that “I am also deeply concerned that the election set for Saturday, May 15, 2021, will be conducted as in-person vote only.” Sheehan views it to be “inappropriate for off-reserve members like myself and those who live outside of the Parry Sound District Health Unit to travel to Shawanaga First Nation to attend the election or any other in-person event during the pandemic.”

Shehaan also raised the issue as to why the Band Council has refused to “offer in-person, mail-in ballot and, if available, online voting for all elections held” as was done in past Shawanaga elections and in other communities. “Regardless of COVID, I fail to understand the rationale why this election has to be in a single format with in-person voting,” Sheehan wrote.  “This is unjust and does not reflect transparency, inclusivity, and/or quorum.”

Sheehan concluded her letter by requesting that “the Electoral Office and Chief and Council reconsider the handling of this upcoming election by offering mail-in ballots or postpone until it is safe to do in-person voting.”

Electoral Officer Vaughn Johnston replied to Sheehan’s email the following day. He wrote, “You are correct about various years off-reserve voters could vote by mail-in ballot; before the election process began, Chief and Council confirmed the present election process.” The election process Johnston is referring to is the 1993 Custom Election Code which limits voter eligibility to members 18 years and older who have resided on the First Nation’s lands for at least two years.

To make matters more confusing, the eligibility clause “does not apply so as to restrict the right of a member… to vote when that member is away for education purposes, employment, health or because of other reasons.”

The Election Code is unclear as to what constitutes valid “other reasons” to be away, and so the decision of who is an eligible voter or not lies with the Electoral Officer who must prepare a voter’s list containing the names of all electors and post “one or more copies of the voter’s list in conspicuous places throughout the territory of Shawanaga First Nation.” Members who think they should be on this list but who are not, may appeal to “the duly elected Council” who will decide the issue of their eligibility by majority vote.

As of April 22nd, 2021, the list of eligible voters had not yet been posted in Shawanaga First Nation as required by the election code.

Electoral Officer Vaughn Johnston noted in his email reply to Sheehan that, “The Election Code does states [sic] only those residing in the community may vote in the election, so there hasn’t been any consistency from year to year.” Johnston also acknowledged that, “The provincial lockdown may create some issues with off-reserve electors showing up to nominate…. For those off-reserve electors who wish to nominate and cannot make it to the community because of the lockdown then you may need to get creative. Like, contact someone from the community to nominate your desired candidate. Covid is here and we don’t know whether the situation will be similar to how it is today in 3-months, 6-months or 9-months.”

Johnston concluded his response with the words, “I’m guessing my answer will not be to your satisfaction, but we’ve never faced a covid pandemic before.”

The 1993 Custom Election Code does not provide for online or mail-in voting procedures.

Johnston did not address the issue of why provisions were not being made to allow off reserve members to vote electronically or through mail-in ballot in the context of the Covid-19 Pandemic and Province-wide “stay at home” order.

Elected Chief Wayne Pamejewon and council members Patricia Pawis, Richard Jason, Dan Pawis, Alfred Stevens and Sherrill Judge who decided on the election procedures were emailed for comment, but did not reply as of the time of publication.