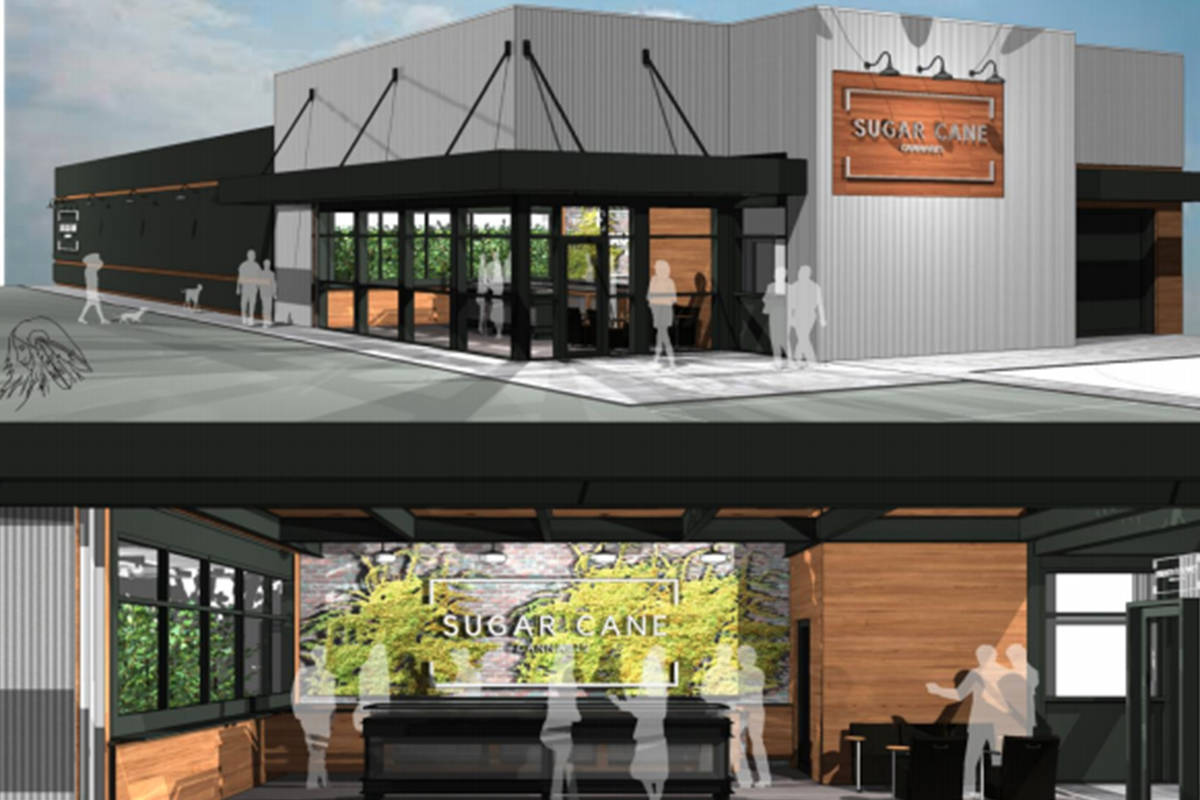 Williams Lake city council is going ahead with plans to gather community input on a cannabis cultivation facility the Williams Lake Indian Band (WLIB) is constructing on First Nations land within city limits, even though the results won’t likely change anything.

In recent weeks, the two local governments were at odds over the project proposal with the City asking WLIB to hold off until it could do its own public consultation process.

WLIB Chief Willie Sellars said during an interview in eary May that while they were happy to continue dialogue with the City, they would not go backwards on the cannabis project, which will be erected adjacent to the band’s Indigenous Bloom Cannabis shop on Mackenzie Avenue South near the entrance to Scout Island.

At the City council meeting Tuesday, June 2, Mayor Walt Cobb said going through the public feedback process is what the City normally does.

“I said earlier that I felt we needed to have a public process and I’m pleased to see that we will be doing this. We will have community feedback and decide how to proceed from there.”

“We gave the City a presentation on the project three weeks ago during a council-to-council meeting,” Mannella told the Tribune. “We agreed to disagree at that meeting. They continue to reject the opinion and the right of the Williams Lake Indian Band.”

Mannella said the City of Williams Lake has no jurisdiction on First Nations land and questioned why ‘we are seeking community input?’

Coun. Scott Nelson said he supports the ‘unique design’ of the ‘fabulous’ project, but added the City is in an ‘odd’ position.

WLIB has already announced what they are planning, Nelson added, noting council wants to make sure the community is well aware of the plan and give the City guidance.

Mannella confirmed Lauren Brothers Construction Ltd. of Williams Lake has been awarded the tender for the cannabis facility and construction will begin in a couple of weeks.