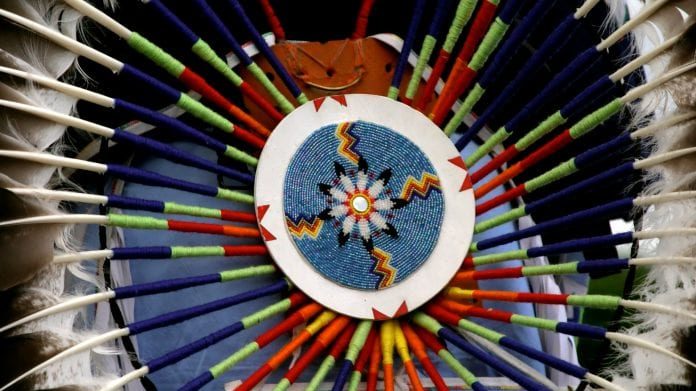 The Assembly of First Nations (AFN) is convening its first ever National Cannabis Summit following the implementation of Canada’s Cannabis Act.

Hundreds of delegates will gather to engage on the latest information and research relating to First Nations and cannabis, including key issues in areas like jurisdiction over sales and regulation, health impacts, social development impacts and economic development.

Legislation in the First Nations

The AFN‘s first ever National Cannabis Summit will be one of the most comprehensive examinations of the issues and the path forward to date. Discussions will surround topics addressing the gaps in cannabis legislation, economic opportunities and First Nations jurisdiction and governance.

The federal government passed the Cannabis Act in 2018, legalising the use of medical cannabis across the country, however, provinces were given the ability to set the rules around sales and distribution in their own jurisdiction. This Summit will advance the dialogue around First Nations and cannabis, inclusive of all approaches and perspectives on cannabis legalisation.

Lack of consultation with indigenous peoples over Cannabis Act

A report released last year by the Standing Senate Committee on Aboriginal Peoples said: ‘Many Indigenous communities and organisations informed the Committee that they were not consulted on the subject matter of the bill. There was an alarming lack of consultation particularly given this Government’s stated intentions of developing a new relationship with Indigenous people, respecting section 35 Aboriginal and treaty rights recognised under the Constitution Act, 1982, 4 and the rights of Indigenous communities to be consulted.

‘The Department of Crown-Indigenous Relations and Northern Affairs Canada noted that the federal government ‘reached out to Indigenous government leaders and modern treaty holders’ to discuss the regulation of cannabis,5 and Health Canada added that it is ‘working closely’ with the Assembly of First Nations (AFN), Inuit Tapiriit Kanatami and the Métis National Council.

‘However, representatives of Indigenous organisations who appeared before the committee stressed that consultation to date was inadequate. Nunavut Tunngavik Inc. (NTI) President Aluki Kotierk, for example, stated that consultations with Inuit were inadequate and did not provide Inuit with an opportunity to participate in the development of social and cultural policies as set out in article 32 of the Nunavut Land Claims Agreement.

An overview of the national report, focusing on British Columbia was published ahead of March’s forum. The aim of the project was to ‘nurture dialogue and explore a variety of perspectives for reducing the potential harms of non -medical cannabis legalisation within First Nation communities’.

The National Cannabis Summit will take place on September 4-5, 2019 in Vancouver British Columbia on the territory of the Musqueam, Squamish and Tsleil-Waututh Nations.  A full agenda is available on the AFN website at www.afn.ca.