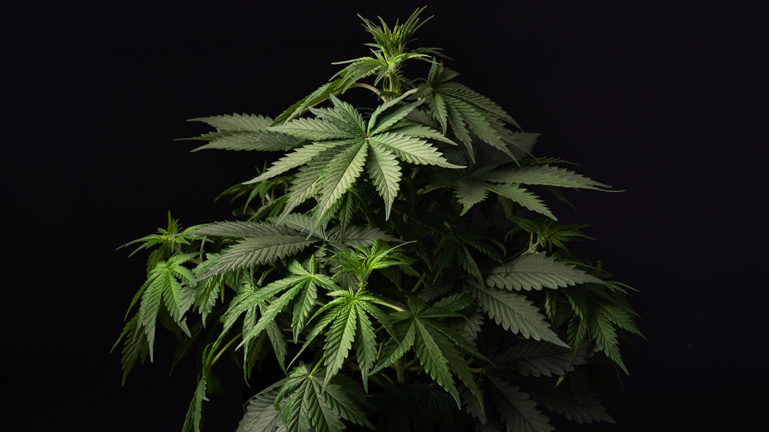 Canopy Backpedals on Plan to Work With First Nations Community

From leafly.com link to article by JESSE B. STANIFORTH August 26, 2019

Canopy had second thoughts about a plan to build a facility in Kahnawake Mohawk Territory, just outside of Montreal.

Last September, the community’s Mohawk Council of Kahnawake signed a non-binding term with Canopy Growth to develop a 50,000 square-foot warehouse along with 20,000 square feet of post-harvest production space.

The agreement was the fruit of ten months of negotiation between Canopy and the First Nation’s government representatives.

At the time, Grand Chief Joe Norton said, “If we are able to move forward with this project, it will create incredible opportunities for local jobs, with inclusion for prospective local producers in the industry.”

When it comes to cannabis, like many First Nations, Kahnawake is unique in its approach.

The Council has not allowed dispensaries to open in the territory, and has used territorial peacekeepers to shut down any attempt to open them. The Mohawk Council has been strict about its desire to set its own laws and control cannabis within its territory entirely in keeping with the community’s wishes and traditions.

Under no circumstances would any businesses operating in the territory collect taxes for the provincial or federal governments—a source of controversy among some community members who said the partnership with Canopy would require them to do just that.

Last week, Mohawk Council of Kahnawake representatives announced, “While discussions were proceeding smoothly, following a change in leadership Canopy Growth has informed us that it has decided not to move forward with the project as it is no longer looking to grow its production capacity at this time.”

She nonetheless concluded, “We have been and continue to be approached by many established cannabis companies with very interesting partnership opportunities for the community.”