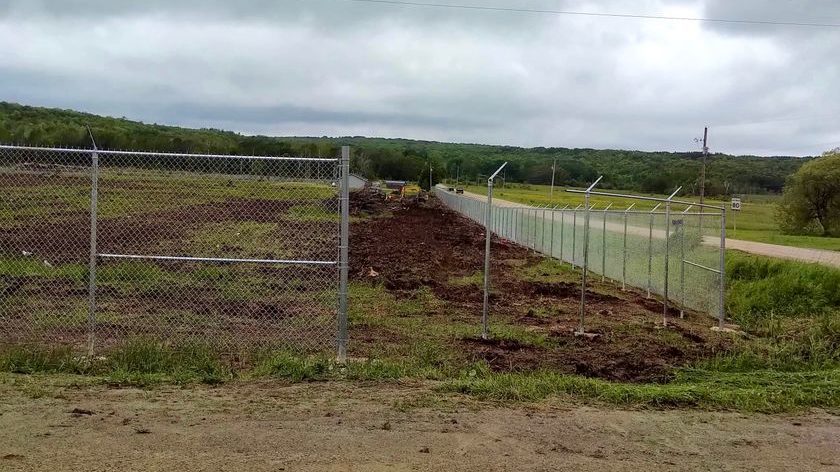 From owensoundsuntimes.com link to article by Scott Dunn, August 14th 2019

“My understanding is that Health Canada will not be issuing a licence to Wiisag, hence it will be stopping the project from moving forward … due to council’s intervention in the process,” Elliott said in a phone interview.

He said the previous band council caused that to happen, which he learned at the first meeting of the new council.

But he said the department “works collaboratively with Indigenous community leaders and members to hear their perspectives and interests with respect to cannabis.”

Wiisag co-founder and Neyaashiinigmiing member Jake Linklater did not respond to a request for comment Wednesday afternoon.

A Chippewas of Nawash Unceded First Nation news release on July 17 took both Wiisag and Health Canada to task for what it said was a lack of consultation with chief and council concerning the marijuana grow-op.

It said council and community members have raised questions “about the company not having a legal land lease to be carrying on its business on the Nawash reserve, since it was not approved by Nawash.”

It said Wiisag applied for a Health Canada licence to cultivate cannabis outdoors and a licence to sell cannabis for medical purpose on Nawash’s reserve, but chief and council weren’t consulted prior to Wiisag submitting this application.

Chief and council “are not opposed to all cannabis-related businesses on the reserve,” but they have concerns about this particular operation “for environmental and other reasons.”

“Despite its potential impact on sensitive wildlife and species-at-risk habitat, migratory birds, and water and air quality, the company did not complete an environmental assessment prior to starting the project,” the release said.

“Frankly, we are stunned by the lack of proper environmental review and Aboriginal consultation for this proposed cannabis operation,” Chief Greg Nadjiwon said in the release, “and our council is surprised that Health Canada would consider licensing a company that doesn’t even have a valid land lease to use our reserve lands.

“Throughout this process, we kept reminding Health Canada and Wiisag that Nawash needs to be properly consulted about projects that affect our rights and that occur on our reserved lands.”

The July 17 release said Health Canada “has not involved Nawash in the licensing process, and has not consulted with Nawash to determine the impact that issuing this licence would have on the community.”

Wiisag’s efforts to establish an outdoor cannabis plantation at this reserve on the Bruce Peninsula, in the absence of any local bylaws or zoning rules to govern such operations, drew heavy community pushback for not having been properly consulted.

After site work began in May, the band council passed an interim-control bylaw in June, that provided for a committee to be established within six months.

The committee will examine “the effects of cannabis production and sale on reserve, and to make recommendations to council,” the bylaw says.

Someone independent may be hired to conduct community consultations in that regard, which will be reported back to the band members and its council, Elliott said. The committee will be struck by December, he said.

The band’s bylaw temporarily prohibits the sale of cannabis, and prohibits producing, processing, packaging, extracting and distributing that plant for sale on the First Nation.