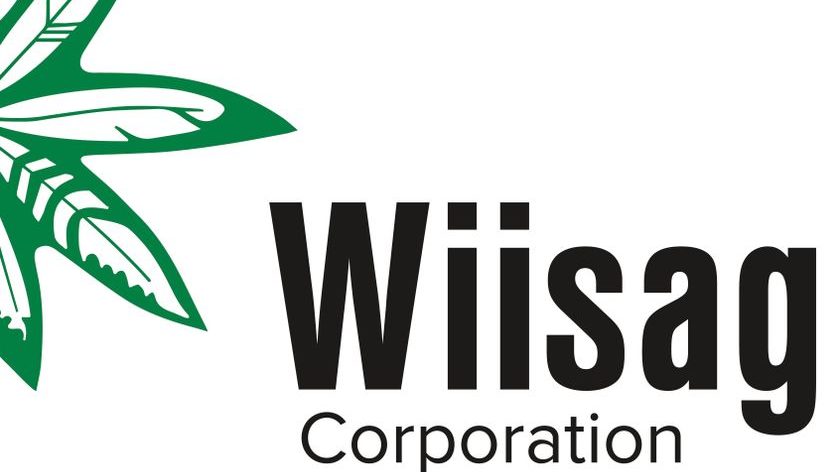 Wiisag’s operations at Neyaashiinigmiing ‘have been paused’

From owensoundsuntimes.com link to article by Scott Dunn, August 16th 2019

The company behind controversial efforts to establish an outdoor marijuana grow site at Neyaashiinigmiing issued a brief statement Thursday touting the economic opportunity lost this year by missing the current growing season.

Wiisag co-founder and chief executive officer Joel Strickland emailed the statement to The Sun Times after the paper requested comment the day before on a story about Wiisag’s application for a Health Canada licence to grow cannabis.

The story reported Health Canada is withholding a licence sought by Wiisag to grow cannabis on the reserve at the band council’s request, according to Chippewas of Nawash Unceded First Nation band councillor Geewadin Elliott.

“So far, the lost benefits to Nawash include 35 jobs and a million dollars in lost social and economic impact,” a projection based on a proposed six-hectare (15-acre) project, according to the statement from the Neyaashiinigmiing-based company.

The growing season is closed now, it said, and “at least a dozen other licensed producers are growing cannabis outdoors this summer across the country. We believe this will prove out the feasibility and viability of outdoor grown cannabis.”

The statement says the company is working through the Health Canada process to obtain a cultivation licence for its operations at Neyaashiinigmiing.

“Wiisag’s operations at Nawash have been paused,” it said, since the band council passed an interim-control bylaw on June 28 to temporarily prohibit the sale of cannabis and prohibited producing, processing, packaging, extracting and distributing that plant for sale on the First Nation.

“We offer tremendous sustainable social and economic benefits that will positively impact the well-being and prosperity of the communities in which we operate.”

Strickland said in a followup email that no more would be said at this time.

“He knows nothing about First Nations and he’s treated our community with total contempt.”

The band council imposed the interim-control bylaw after community concerns were expressed about a lack of consultation by Wiisag before it started preparing the grow site in May.

The location of a large, fenced area with security cameras located at the entrance to the scenic community and potential environmental impacts were among the concerns. Some worried about the wisdom of encouraging marijuana use.

Band council issued a news release on July 17 critical of both Wiisag and Health Canada for what it said was a lack of consultation with chief and council concerning the marijuana grow-op. Council and the community question the legality of Wiisag’s land lease for the grow site, it said.

Chief and council “are not opposed to all cannabis-related businesses on the reserve” but have concerns about this particular operation “for environmental and other reasons.”

“Despite its potential impact on sensitive wildlife and species-at-risk habitat, migratory birds, and water and air quality, the company did not complete an environmental assessment prior to starting the project,” the release said.

A council committee is to be struck by December, as set out in the interim-control bylaw, to study “the effects of cannabis production and sale on reserve, and to make recommendations to council.”

The bylaw is to expire 18 months after it was in force, with the option to extend it for another 18 months.

Wiisag said on May 8 on its Facebook page it received a “confirmation of readiness” letter from Health Canada, which is preliminary regulatory approval to grow cannabis.

Receipt of such a letter means the proposal would meet the regulatory requirements, Health Canada confirmed. Wissag was to follow up with an “evidence package” of information demonstrating it meets the regulatory requirements and satisfies “key personnel needs” to be granted security clearance before getting a licence to grow marijuana, a Health Canada spokesman said in June.