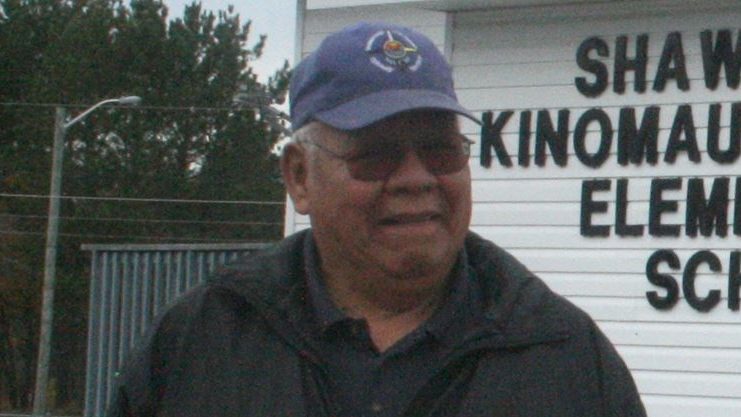 From southwesternontario.ca link to article by Sarah Bissonette August 9th 2019

Shawanaga First Nation learned July 8 that the Ontario Gaming Commission of Ontario awarded it a licence to operate a cannabis retail store. It is one of eight First Nations in the province to receive a licence.

“I think it’s really important to the point of revenue generation, I look at that way, but we also not only want the retail, we are also considering going further (with) a grow-op of some sort because we look at it as an employment (opportunity),” said Chief Wayne Pamajewon.

Construction on the store is set to start in September at the site off Highway 69 where a 12,000-square foot highway stop is also planned. After that, the cannabis retail store is expected to open in the spring.

Band manager Adam Good said the community will have input into the naming of the store.