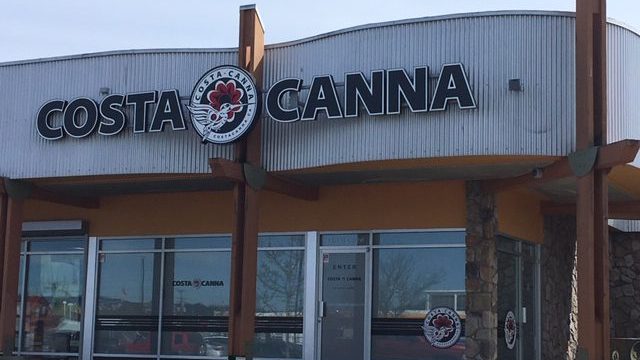 The Cowichan Tribes First Nation says the province is dragging its feet and costing it money as the band is forced to wait months longer than expected for a license to operate a cannabis retail store in Duncan.

Chief William Seymour says he was told the band would have a license by April 1, but they’re still waiting.

“So that’s four months lease money that’s coming up that we owe without having a store there,” he told CTV News Tuesday.

Seymour is also upset that the band’s efforts to obtain a license for an additional store in nearby North Cowichan have been slow.

The First Nation has applied to operate a cannabis store in the Cowichan Commons Shopping Mall, but is still waiting for approval from the province.

It’s the same location that the provincial government has expressed interest in running a public retail store, so Chief Seymour is suspicious that the province may be dragging its feet on approving his band’s license intentionally.

“The provincial licensing is still very opaque. We’re not sure what the progress of licenses are, and we’ve heard that from other cannabis businesses, one’s that have closed down…one’s that have remained open.”

For its part, the province flat-out denies any impropriety.

“The idea that a retail cannabis application is being slow-walked because the government wants to have a prime spot is absolute nonsense,” said B.C. Solicitor General Mike Farnworth in a statement.

“This is not about ensuring government secures a public store in Cowichan. As I’ve said, that process could be stopped in its tracks – that’s not the issue. The Cowichan Tribes application is still in process and being assessed.”

He said at the end of the day, the province is a wholesaler first and is eager to see more private stores enter the growing cannabis marketplace.

There are 35 licenced cannabis retailers in the province.