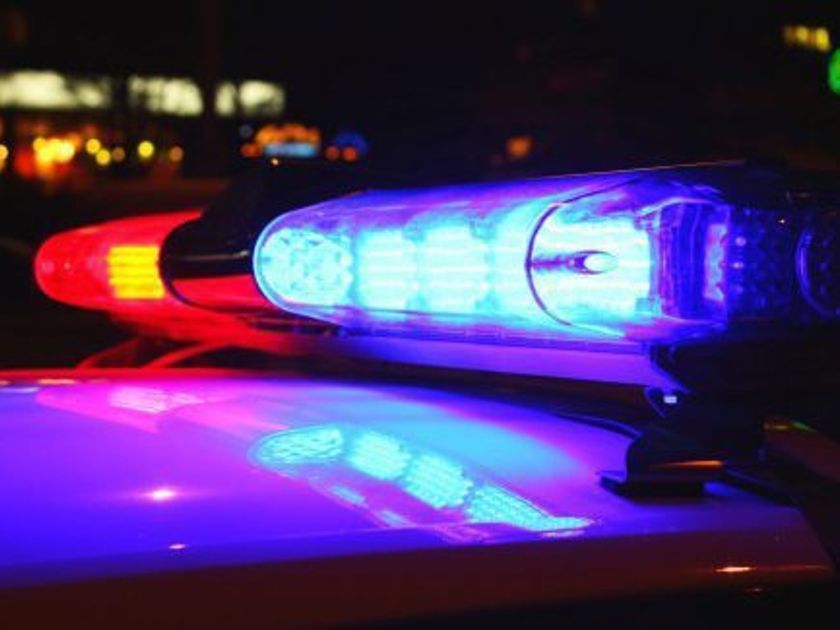 Three Sudbury-area men have been charged with selling pot illegally after police raided shops in Henvey Inlet, south of the city.

Members of an OPP cannabis enforcement team executed a search warrant Friday at an “illegal cannabis storefront” on Highway 69 in the First Nation, according to a release.

David Brennan, 39, from Sudbury, was arrested and charged with possessing cannabis for the purpose of selling.

The accused was released with a promise to appear before the Ontario Court of Justice in Parry Sound on Feb. 28.

Two more Sudbury-area people were charged in another raid on Henvey Inlet, also Friday at what police called an illegal cannabis storefront on Bekanon Road.

“As a result of the warrant being executed, police seized suspected cannabis bud, shatter and edibles. The estimated street value of the cannabis seized is approximately $157,230. Police also seized $3,250 of Canadian currency,” the OPP said in a release.

Jessie McAvoy, 20, of Valley East, was charged with possessing cannabis for the purpose of selling.

Neil Herbert, 39, of Sudbury, was charged with allowing property to be used for unlawful sale or distribution under the Canada Cannabis Act.

Police said officers will continue to enforce the law when it comes to retail pot sales.

“The OPP enjoys a respectful working relationship with all of our First Nations policing partners,” the provincial force said.

“The OPP and its partners continue to work with communities and engage all stakeholders with respect to enforcement action on illegal cannabis storefronts.”

The OPP said it continues to lead an enforcement strategy that includes other police services.

“This strategy will reflect actionable intelligence on illegal cannabis operations,” the release states.

“The focus of the strategy is to dismantle organized crime groups, eliminate the illegal cannabis supply, remove illegal cannabis enterprises such as storefronts and online, and target the proceeds of crime and assets.”

Anyone with information regarding the Henvey Inlet situation should immediately contact the OPP at 1-888-310-1122 or their nearest police authority.

On Thursday, members of the OPP, along with officers from the Anishinabek Police Service, executed a search warrant at First Nations Medicinal, located on Loonway Road.

As a result of the investigation, two people were charged with possessing cannabis for the purpose of selling: Haley McGregor, 20, and Paul Cayen, 32, both of Greater Sudbury.

McGregor and Cayen were released on a promise to appear before the Ontario Court of Justice in Sudbury on Jan. 23.

And in a separate police action in Wahnapitae First Nation this past Thursday, officers raided a second storefront, Creator’s Choice, on Taighwanini Trail. They arrested three people for possessing cannabis for the purpose of selling: Travis Leclair, 24; Josee Legault, 36; and Scott Martel, 32. All are from Greater Sudbury.

The three accused were released with an appearance notice and are scheduled to attend the Ontario Court of Justice in Sudbury on Jan. 23.

Derek Roque, 47, was charged with possessing cannabis for the purpose of selling; possessing property obtained by crime under $5,000; obstructing a peace officer; dangerous operation; and assaulting a peace officer. Roque was held for a bail hearing and appeared before the Ontario Court of Justice in Sudbury on Jan. 4. He was released on a recognizance.

The items seized in the second raid include suspected cannabis bud, hash and edibles. The street value of the products is approximately $111,000. Police also seized $14,000 in Canadian currency.