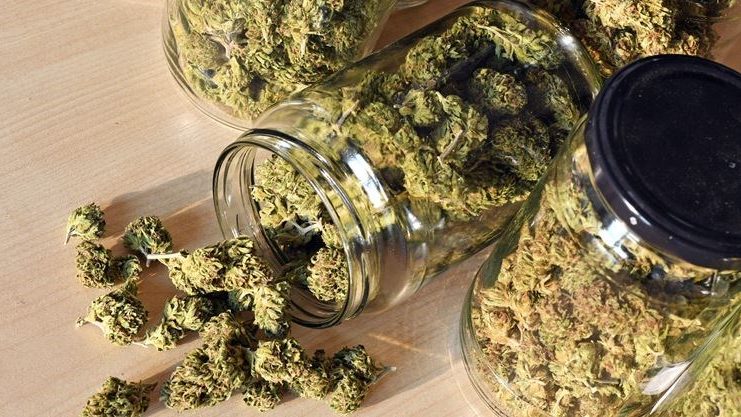 As a result of the warrant being executed at Bekanon Road, police reported a seizure of suspected cannabis bud, shatter and edibles; the estimated street value of the cannabis seized is approximately $157,230. Police also seized $3,250 of Canadian currency.

Jessie McAvoy, a 20-year-old man from Valley East, Ontario was arrested and charged with possessing cannabis for the purpose of selling.

Neil Herbert, 39, of Sudbury was charged with allowing property to be used for unlawful sale or distribution.

McAvoy and Herbert were released with an appearance notice and are scheduled to appear before the Ontario Court of Justice, in Parry Sound on Feb. 28.

In a press release regarding the arrests, the OPP said that it enjoys a respectful working relationship with all of its First Nations policing partners, and “continue to work with communities and engage all stakeholders with respect to enforcement action on illegal cannabis storefronts.

“The OPP is continuing to lead an enforcement strategy which includes other Ontario police services. This strategy will reflect actionable intelligence on illegal cannabis operations.

“The focus of the strategy is to dismantle organized crime groups, eliminate the illegal cannabis supply, remove illegal cannabis enterprises such as storefronts and online, and target the proceeds of crime and assets.”

Any person with information regarding this incident is asked to immediately contact the OPP at 1-888-310-1122, or their nearest police authority.