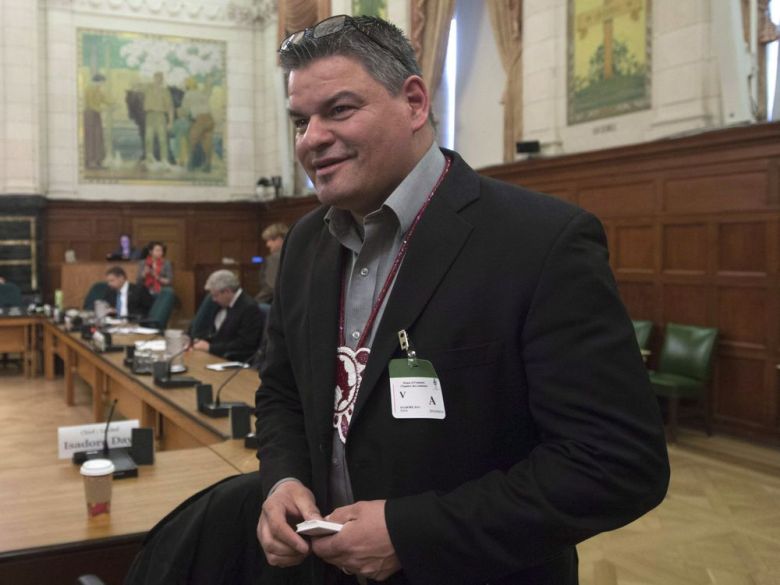 From nationalpost.com link to article by Kristy Kirkup, Dec 12th 2017

Indigenous leaders looking at the prospect of legalized marijuana in Canada say they don’t see a route to riches, but rather a serious risk that the black market in pot will set its sights on their vulnerable communities.