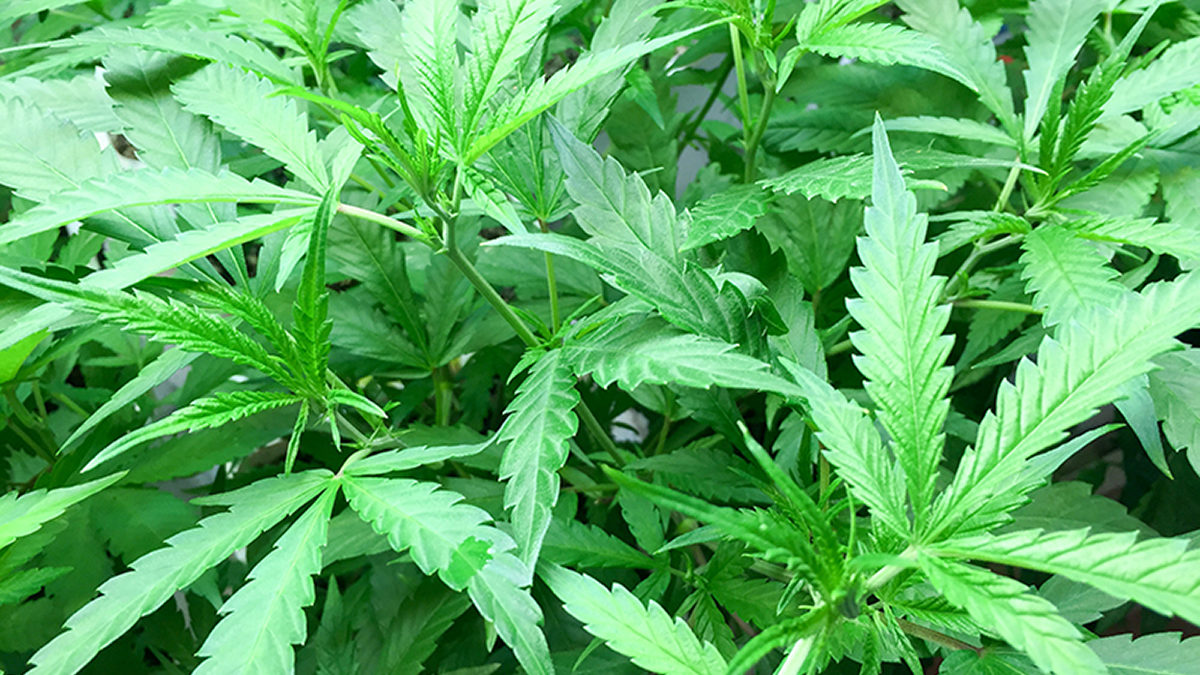 An official with a cannabis company in Lower Sackville, N.S., whose ownership is majority owned by Nova Scotia’s 13 Mi’kmaw communities says the company is close to taking its product to market.

AtlantiCann Medical has passed two of the three hurdles set by Health Canada: it has already received its cultivation and processing licence, and has submitted an application to sell.

“We’re very happy with product quality. We have not failed any microbial tests so far and we’re harvesting every 10 days, so from a production standpoint we’re very satisfied with where we’re at,” said Christine Halef, the president of AtlantiCann.

The company is a three-way partnership between Nova Scotia’s 13 Mi’kmaw communities, a U.S.-based cannabis grower and a Halifax development company.

AtlantiCann has completed 13 harvests since it started growing in December 2018.

Halef said everything is in place for Health Canada to grant AtlantiCann its sales licence, and she has had early talks with provincial distributors in Atlantic Canada.

She said the company will be looking to sell its product online to medicinal patients and to provincial wholesalers.

The company has about 30 employees and is in the process of hiring 12 more. It’s also expanding its existing 48,000 square-foot facility by another 20,000 square feet.

The expansion should be finished by December, and Halef expects to hire another 10 to 15 people to staff that area when it opens.

Halef belongs to a family of Halifax developers who provided expertise on constructing the facility and own a 10 per cent stake in the company.

MJardin Group, a company with experience cultivating cannabis in Colorado, owns 39 per cent.

The largest stake — 51 per cent — belongs to Nova Scotia First Nations, represented by the Assembly of Nova Scotia Mi’kmaq Chiefs.

Chief Terrance Paul, co-chair of the assembly, wasn’t available for an interview.

“We are very pleased with the progress,” he said in an April press release. “We performed a high degree of due diligence to find the right partners.”

Former Ontario regional chief Isadore Day is focusing his attention on cannabis investment by Indigenous communities. He’s the publisher of an online magazine about the topic called Growth and Prosperity.

He’s heard of the partnership and believes more Indigenous communities are moving toward joint investments like it.

“These are the types of models that we need to continue to embrace. We need to use this as evidence that First Nations are going to participate strategically, economically,” he said.

The First Nations communities that are part owners of AtlantiCann are distributing the company’s job ads within their communities and friendship centres, in the hopes of attracting more Indigenous applicants.