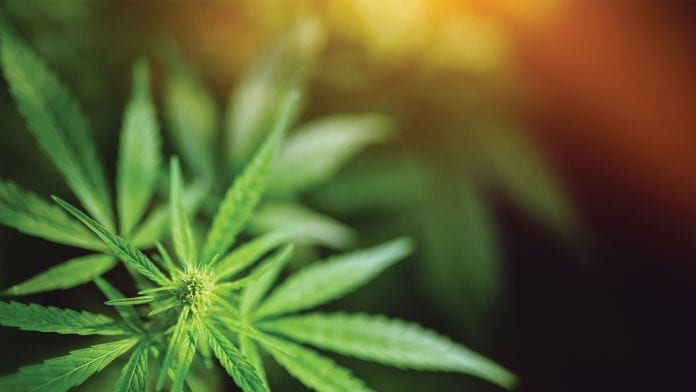 From CTVNews.ca link to article by Staff October 15, 2018

Some First Nations chiefs say the legalization of recreational cannabis is already creating badly needed jobs for their communities.

Peguis Chief Glenn Hudson is hoping to alleviate some of those problems with a new retail store and pharmacy on its urban reserve land in Winnipeg. The store is a partnership with the company GrowForce, a spinoff of North America’s largest weed producer, MJardin Group.

“People complain about us being a burden on taxpayers,” Hudson said. “Here’s an opportunity for us to generate our own economic growth and sustainability.”

Opaskwaya Cree Nation, near The Pas, Man., has already created 10 new jobs through its soon-to-open retail store. Chief Christian Sinclair says the First Nation hopes to open as many as 100 stores.

“We hope to have the largest retail footprint across Canada,” Sinclair said.

While some First Nations are following the federal and provincial laws governing cannabis, others have opted to go around them.

Alderville First Nation, about 140 kilometres east of Toronto, already has pot shops doing roaring business, even though retail stores will not be allowed in Ontario until at least April.

“As far as I’m concerned, this is sovereign territory,” said Rob Stevenson, who owns one of the shops.

“We have the power to create our own industry,” he added.

David Sharpe, from the alternative lender Bridging Finance Inc., is helping to get some of the First Nations started with loans.

“It was key to us to use cannabis as a lever for economic development,” he said. “We say this is really the new buffalo, the new opportunity for generations to come.”