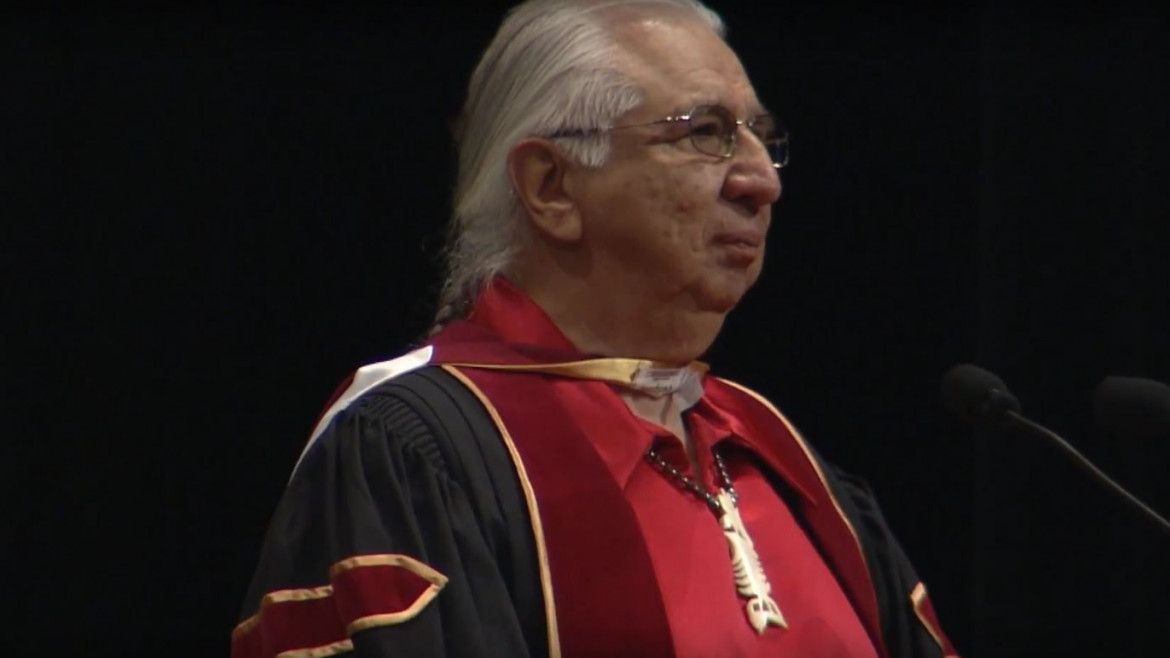 One Mohawk elder is questioning the validity of bring marijuana to his people.

The Kahnawake Mohawk Territory in Quebec is set to present a law that would regulate the sale of recreational cannabis on the reserve. However, some Mohawk traditionalists see the move as antithetical to their belief systems. Kenneth Deer, a Mohawk elder and member of the the Iroquois Longhouse, an Indigenous political system that predates European settlements, says recreational marijuana doesn’t align with the Mohawk spiritual system.

“It is not in our culture, it is not in our traditions to use something like [cannabis],” Deer told the Montreal Gazette. “We call those substances mind-changers. We’re fine with the use of cannabis for medicinal purposes, but not recreational.”

The issue of bringing legal cannabis to Kahnawake was brought to the community in a referendum last month and passed. Still, Deer wonders if the results are truly representational as less than ten percent—425 people—of the voting population turned up to the polls.

“Can you really say that’s the will of the people?” Deer said. “When you consider there were probably 5,000 people of voting age and you consider the vote was hardly unanimous, it makes you wonder.”

However, the band council is standing against Deer and the traditionalists. They’re arguing that the Canadian federal legalization of recreational cannabis means they have to move. If they don’t, they’re leaving their community open to continued criminal enterprises.

“If we’re going to move forward with legalization, we’re going to get it right,” said Joe Delaronde, a spokesperson for the band council. “We want to understand what the will of the community is here and if it’s right for us.”

Of course there’s more at play here than Mohawk traditions and desires of the population. The reserve is in talks to partner up with one of Canada’s largest cannabis producers, Canopy Growth, to bring a greenhouse and packaging plant to Kahnawake. This potential business venture could bring 50 local jobs and revenue sharing with the community.