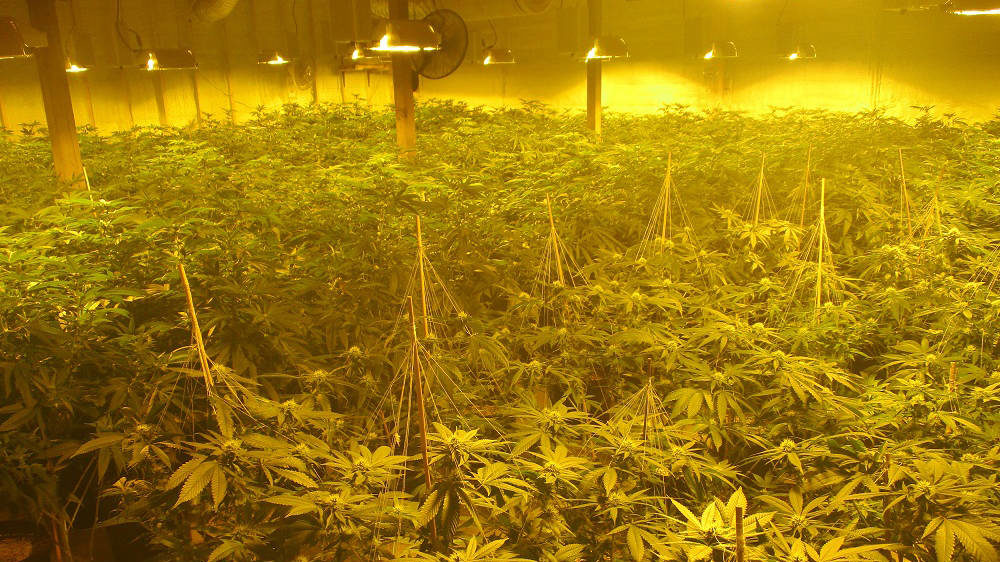 From therecord.com link to article by Joseph Quesnel, Oct 10th 2017

The projected legalization of marijuana in Canada in July 2018 gives the federal government an opportunity to bring communities — including Indigenous ones — into this lucrative sector in a big way.

Private investors in medical and recreational marijuana are watching intently as the federal government unveils its plans for how pot will be legally grown and sold in Canada.

OCN is certainly not the only Indigenous community expressing a keen interest in the legal pot industry. The National Post reported in mid-July that 100 First Nation communities and business interests — and many non-Indigenous groups — are interested in the emerging industry.

The marijuana market, for the moment, is largely untaxed and unregulated, with the exception of medical marijuana production and sales. The black market controls the recreational pot industry.

Last year, business services firm Deloitte released a major study on legalized marijuana in Canada. It said the total annual impact on the nation’s economy from a legalized market would be $12.7 billion to $22.6 billion.

The study authors point out that pot sales could be as large as hard liquor sales in Canada and perhaps as large as wine sales.

Despite its lucrative nature, some First Nation and non-First Nation communities have already decided they want no part in the legalized drug trade.

Others want to ensure that revenue from legal pot goes directly into programs to help the community, as is their right.

Those communities that want to get into the market in a large way should have the access that many private sector parties are demanding. Among those wanting a piece of the pie are big players in Canada’s pharmaceutical industry, like Shoppers Drug Mart.