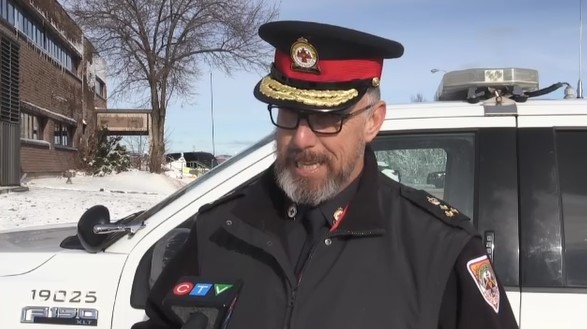 SAULT STE. MARIE – The Anishinabek Police Service says it is investigating an illegal cannabis dispensary operating out of a residence in Garden River First Nation.

The AP’s Chief of Police says while cannabis laws are still fairly new, officers will continue enforcing them.

“We’ve had some in other areas that we police. Yes, they do reopen… we’ve done numerous warrants at different places. It is my hope that things get figured out and say, in a few years, this isn’t an issue for the APS or its community members… but right now, we’ll deal with it. It’s just part of the job,” explained Chief Marc Lesage, Anishinabek Police Service.

Two men have been charged in relation to this incident and have been released on a promise to appear in court.