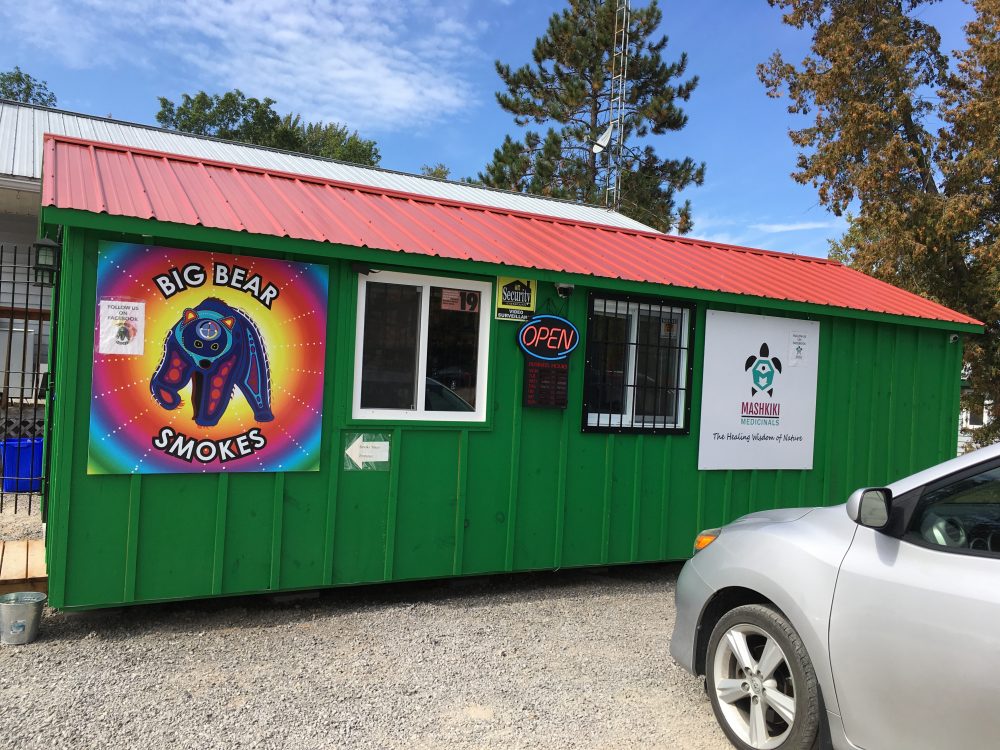 From thegrowthop.com link to article by Bobby Hristova, October 25th 2019

The Pikwàkanagàn First Nation near Ottawa will get to apply for a retail cannabis store licence, representing the ninth pot shop on the territory and the only government-sanctioned one.

On July 3 this year, the Government of Ontario announced its plans for a second allocation of cannabis retail store authorizations. Ontario Regulation 468/18 under the Cannabis Licence Act, 2018 has been amended to reflect the new allocation and to allow the Alcohol and Gambling Commission of Ontario to authorize eight additional retail stores on First Nations reserves.

Chief Kirby Whiteduck told the Ottawa Citizen the band council is slowly creating its own policies to oversee the shops, consulting with officials at the provincial and federal level.

The province regulates the distribution and sale of cannabis while Ottawa monitors growing cannabis and its production.

Whiteduck believes the band is able to set their own rules, adding his main concern is a safe cannabis supply.

Despite hearing about the sale of vape pens and edibles in the illegal stores, he says there haven’t been any safety issues related to the shops. In fact, the stores have led to more traffic in the area, and two speed bumps to accommodate the influx of people.

The community is expected to discuss regulations and vaping with residents and local cannabis business owners next week.

As Ontario adds 50 new stores in the next phase of its rollout, eight will be on First Nation reserves.

Cannabis stores within indigenous communities undergo a slightly different application process than the standard procedure. Reserves can only have one store each and applicants need Band Council Resolution, a document noting the band’s approval, before applying.

The resolution also doesn’t need any “mandatory wording” such as the date of approval and the name of the retail store operator, though it is preferred to assist the AGCO during the application process.

The $75 application fee is also waived for stores on First Nations reserves, but applicants will need to pay the $6,000 retail operator licence fee, the $4,000 retail store authorization and the $750 retail manager licence.

The AGCO also clarifies it does not have special conditions for stores located on reserve.

All that said, business owners on a reserve can still apply for the lottery as well.