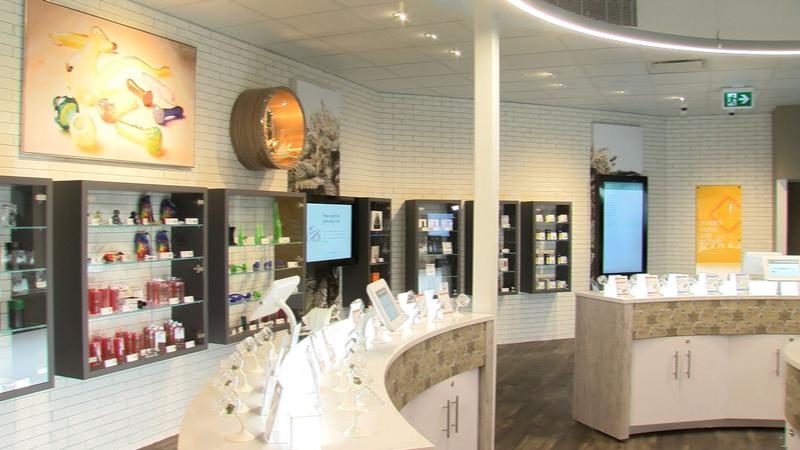 PRINCE GEORGE – A familiar face is heading up a special Assembly of First Nations Chiefs Committee on Cannabis, a committee that arose from a national cannabis summit earlier this year. Terry Teegee will chair the committee which is working on a framework to harmonize the First Nation “seed to sale” cannabis industry with the rest of Canada.

“Really, we’re caught in between laws of the federal government and the provincial government. So, really, that’s what we want to try and iron out with the Province of BC. There is a BC First Nations Working Group on Cannabis,” he explains. “So from seed to sale, we’re looking at everything that would be involved, if you want to get involved in cannabis.”

He says some First Nations in the country has welcomed the opportunities for economic development provided by cannabis while others are “dead set against it.” Some of the issues that he will have to address include:

*First Nation cannabis laws, customs and regulations that are recognized by outside jurisdictions

*Safety of the cannabis products coming in and leaving the community *Access to mainstream capital, financing, and banking

*Coordination of a barrier-free supply chain, including intra-nation and inter-national trade

In the coming weeks, a first draft of the framework will be developed and presented to federal government officials.