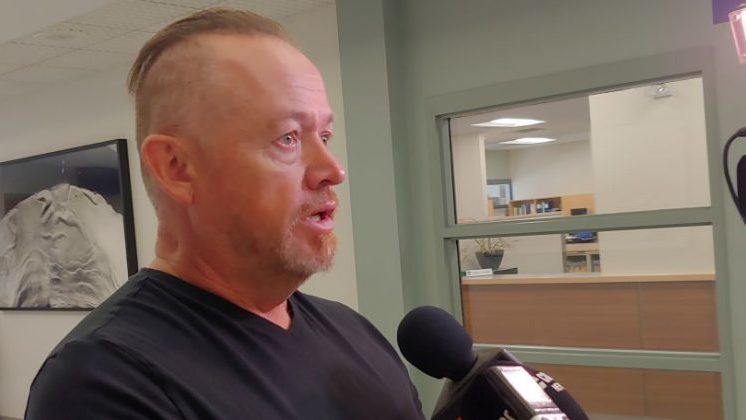 Nipissing First Nation is allowing the community to have its say on a series of applications for a cannabis retail store and a pair of grow operations.

Notices posted online state that those with “legitimate concerns or valid objections” about a business licence application for an indoor cannabis grow operation at the Highway 17-Highway 17B intersection will have until Oct. 9 to express it in writing to the First Nation’s economic development manager and acting land manager.

Concerns and objections are being accepted until Oct. 9, as well, for a proposed cannabis retail store in the Bineshii Business Park, which has been approved for a commercial lease agreement by chief and council.

Last month, Ontario’s regulatory agency for cannabis retail stores, the Alcohol and Gaming Commission of Ontario, named Nipissing First Nation band member Zachary Lacelle as one of the eight applicants selected as part of a first-come, first service basis to move forward with a store application in a First Nations community.

She added that Lacelle only made the retail store application, while the two grow operations were made by two individuals in separate applications.

Pending no objections from the community, Couchie said the applications will go to the business licensing committee for recommendations before a final decision is made by council in accordance with Nipissing First Nation’s Gichi-Naaknigewin, or constitution, and Cannabis Law.

All three proposed applications also are in accordance with respective provincial laws, including the Ontario First Nations retail licence lottery, and Health Canada regulations, including a cultivation licence, Couchie said.

Nipissing First Nation Chief Scott McLeod has said previously that they will support their band member who has been allowed to move forward with a cannabis store licence.

However, McLeod has been critical of the federal and provincial governments’ handling of legalized cannabis, which he says is within the jurisdiction of Nipissing First Nation.

He said he is concerned about having a safe, legal supply of cannabis in order to prevent a “grey” or “black market” scenario from emerging.

Nipissing First Nation also has passed its own Cannabis Law, which sets the legal age to purchase cannabis at 21.

“We’ve been sitting on the sidelines since Confederation and even before that,” McLeod told The Nugget in an interview last month.

“We just want to be productive, we want to be able to enjoy the same opportunities as any other citizen of Ontario or Canada, and it’s just high time that this happens.”

McLeod is scheduled to attend a Cannabis Forum, hosted by the Anishinabek Nation, in Sault Ste. Marie next week.