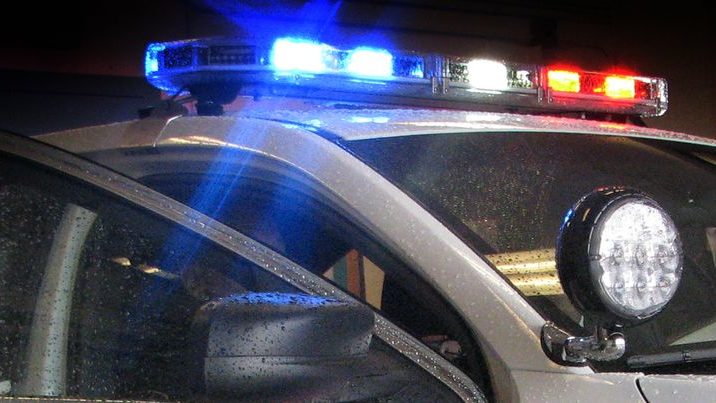 From thesudburystar.com link to article by Harold Carmichael, August 18th 2019

Three employees charged in a raid at an illegal marijuana shop on the Wahnapitae First Nation are a step closer to having the charges against them dropped.

Following the raid in January, Travis Leclair, 25, of Hanmer, Scott Martel, 32, of Garson, and Josee Legault, 36, of Hanmer, were charged with possessing marijuana for the purpose of selling.

However, under the peace bond, all pledged they would not work in a marijuana dispensary and sell marijuana or marijuana products such as edibles.

If the trio abides by their pledges, the charges they face will be withdrawn when the bond expires.

The court heard the owners can apply to get them back.

According to a police release in January, items seized in the raid included suspected cannabis bud, hash and edibles with an estimated street value of $111,000.

The raid was one of two conducted at the Wahnapitae First Nation in January. Three other people were charged in the first raid.

Wahnapitae First Nation is located in the northeast end of Sudbury, near Capreol.