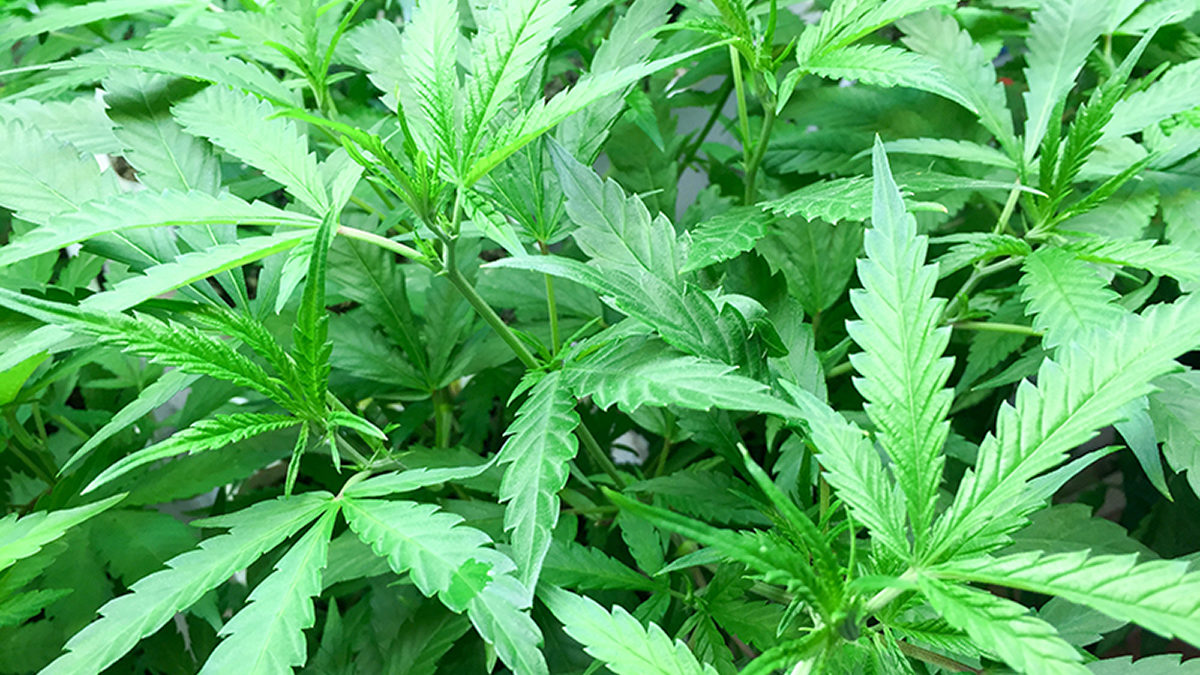 From thesarniajournal.ca link to article by Troy Shantz, August 6th 2019

City officers working with the Provincial Joint Forces Cannabis Enforcement Team executed a warrant at the “Reefinery Dispensary” on July 30.

They seized dried cannabis, “honey oil,” hashish, vape pen refills, “shatter” and edibles from a St. Clair Parkway trailer with an estimated value of $143,000, as well as $3,195 in cash.

The very next day, officers crashed the Tashmoo Dispensary on Tashmoo Avenue and confiscated another $253,000 worth of cannabis products and about $18,000 in cash.

Five men, ranging in age from 22 to 29, were charged under the Cannabis Act with possessing cannabis for the purpose of sale.

Shortly before the busts, Police Chief Norm Hansen had said time was running out for black market pot dealers.

“My message to the public is, if you’re going to operate an illegal shop, don’t get comfortable,” he said.

At least four cannabis shops have been openly operating at Aamjiwnaang lately, but until last week only one had been raided by police.

Pot of Gold Medicals and Edibles was charged three times over the past 14 months. The first was before marijuana became legal in October of 2018. The most recent, in June, was done in conjunction with the joint enforcement team, a division of the OPP.

Two other Sarnia cannabis shops, not on Indigenous land, were shut down over the same time period.

Chief Hansen said the province pays the salary of a Sarnia officer assigned to the provincial team. Other cities including Hamilton, Windsor and London also have officers involved, he said.

“Pot of Gold was first. It was the busiest, so it got hit again.”

Hansen said he has taken heat for being critical of Ontario’s slow rollout of retail cannabis licences, which he believes is fuelling the growth of illegal stores.

“If tomorrow they said there was one place to buy alcohol from London west in Ontario… there’d be booze cans opening up all over the place, just like during prohibition,” he said.

The Ford government awarded the first 50 retail cannabis licenses through a lottery earlier this year. None of the recipients are based in Lambton County.

Hansen believes organized crime is behind many of the unlicensed dispensaries.

“Every person that pulls into one of these shops and buys a joint is supporting organized crime.”

Aamjiwnaang Chief Chris Plain did not respond to requests for comment.

The province has said a second lottery will be held for another 42 retail cannabis licences, as well as eight additional licenses for stores on First Nations on a first-come, first-served basis.