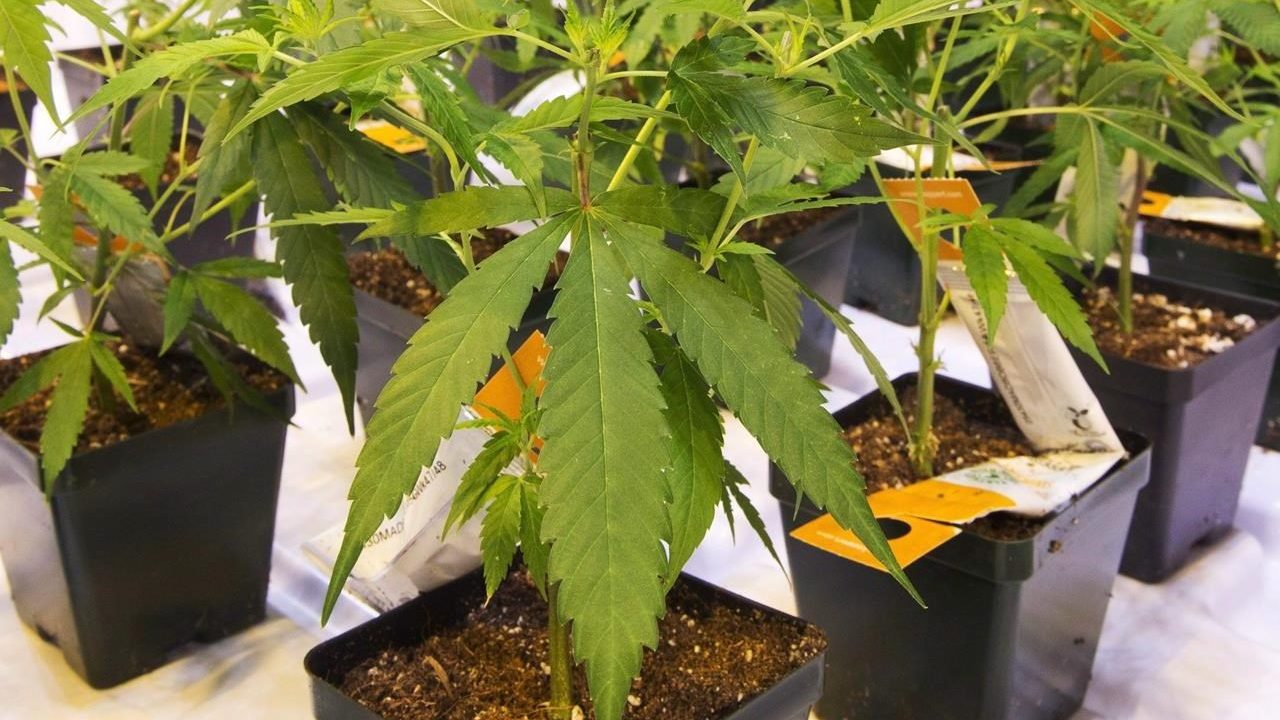 Canada and the provinces should respect Indigenous communities’ right to either develop cannabis-related opportunities or to prohibit cannabis.

From policyoptions.irpp.org link to article by Jesse Donovan, August 1, 2019

The cannabis industry in Canada, which may be worth $5 billion by 2021, could provide urgently needed employment and revenue to Indigenous communities. In order for this success to be realized, however, Canada and the provinces must not repeat the predatory behaviour of past governments.

The near extinction of the plains bison in the late 19th century, coupled with Canada’s assimilationist policy toward Indigenous peoples, led to the adoption of agriculture by several First Nations in what is currently Saskatchewan. By the early 1880s, First Nations had developedinnovative farming techniques and successfully planted new test crops. These achievements drew the ire of settlers who bristled at the potential for competition. Canada responded to their concerns by enacting a series of oppressive rules and regulations that suffocated agricultural development on reserves.

Today, cannabis presents a new and legitimate economic opportunity. Penalizing Indigenous communities for pursuing it would be unconscionable. Instead, federal and provincial governments must create a legislative and regulatory atmosphere that fosters cannabis-related economic development within Indigenous communities.

When the Cannabis Act came into force on October 17, 2018, it legalized the purchase, consumption and production of limited amounts of cannabis. Canada left it up to the provinces and territories to set rules on the sale and distribution of cannabis within their jurisdictions. Saskatchewan, for example, adopted the minimum age, possession limits, and home possession rules set out in the federal Cannabis Act. Additionally, Saskatchewan developed a retail sales framework regulated by the Saskatchewan Liquor and Gaming Authority.

But the Cannabis Act and associated provincial regulations were drafted with insufficient consideration of the needs and aspirations of Indigenous peoples. The federal government failed to consult with Indigenous communities before enacting its legislation, and the structure of the sharing of excise taxes with Indigenous peoples remains unresolved.

The imperfect process of legalization has not prevented Indigenous peoples from entering the cannabis trade. Several communities have acquired licences through the regulatory regimes developed by the provinces, and some groups have developed rules and regulations to control the possession and sale of cannabis according to their own Indigenous laws and protocols.

The Cannabis Act and associated provincial regulations were drafted with insufficient consideration of the needs and aspirations of Indigenous peoples.

While abiding by provincial licensing regimes may reduce the risk of financial penalties or police raids on Indigenous dispensaries, these rules and regulations may be inconsistent with the cultural, economic or political values of an Indigenous community. The development of rules and regulations through Indigenous legal systems may enable communities to align their economic goals with deeply held principles and values. These laws can foster culturally appropriate economic development that benefits Indigenous peoples and furthers the aspirations of Indigenous groups seeking self-determination.

Regulating the use of traditional medicinal plants is consistent with the law-making authority exercised by many Indigenous peoples since time immemorial. Although Canada and the provinces do not always recognize Indigenous laws, they are supported by the inherent right to self-government in the Constitution, the United Nations Declaration on the Rights of Indigenous Peoples and provisions of the Indian Act.

In support of this modern right, Pheasant Rump Nakota Nation, for example, recently passed its own law called the Traditional Medicinal Plants Act. Pheasant Rump drew upon its historical practice of regulating the production, distribution and trade of these plants. The Act, which regulates the possession and sale of cannabis on Pheasant Rump’s reserves in Saskatchewan, was enacted only after a meticulous process of community engagement. After the law was approved by a Council of Elders, Pheasant Rump held a meeting where members voted in favour of the law’s passage. Pheasant Rump hosted the grand opening of its cannabis dispensary, Buds and Blossoms Cannabis Company, on July 1, 2019. Pheasant Rump’s innovative approach serves as a possible model for other Indigenous groups wishing to develop their own laws on cannabis.

Indigenous communities wishing to enact laws to prohibit cannabis are not obliged to follow Canada’s decision to legalize the plant. Such laws would also be valid expressions of Indigenous law-making authority, expressing the cultural and economic values of the particular Indigenous group. Bill Blair, Minister of Border Security and Organized Crime Reduction, stated that Canada would not interfere with First Nations that decide to ban cannabis from their lands. This is a welcome step, but Canada and the provinces must go further. Only an unequivocal statement of support for the law-making capacity of Indigenous groups will suffice.

As in the past, the most significant obstacles to Indigenous economic development emanate from settler society. On July 9, Saskatchewan Justice Minister Don Morgan urged the federal government to shut down the dispensaries opened in Pheasant Rump Nakota Nation and Muscowpetung First Nation because they do not have provincial licences. Morgan’s comments reflect a deeply held belief in a hierarchy of lawsthat devalues and delegitimizes the law-making capacity of Indigenous groups. What’s more, he argued that the First Nations’ dispensaries represented an unwelcome source of competition. Economic development is not a zero-sum game. Indigenous success must be valued rather than being seen as a form of competition against settler society.

The Truth and Reconciliation Commission called on governments to “commit to the recognition and implementation of Aboriginal justice systems in a manner consistent with the Treaty and Aboriginal rights of Aboriginal peoples, the Constitution Act, 1982, and the United Nations Declaration on the Rights of Indigenous Peoples.” If Canada and the provinces are committed to the notion that we live in a multi-juridical state, legitimate expressions of Indigenous law-making authority must remain undisturbed. Canada and the provinces must not repeat the injustices of past governments by stifling Indigenous economic success. For the sake of reconciliation, Indigenous cannabis laws must be respected.