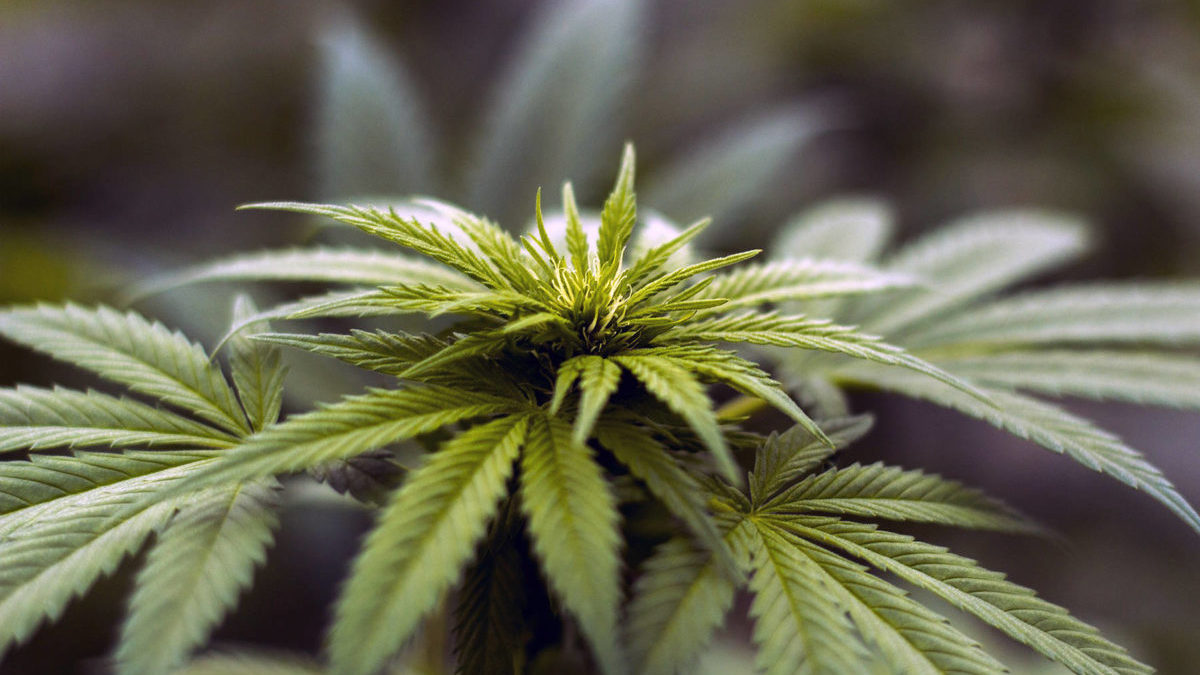 From thestarphoenix.com link to article by DOUG CUTHAND July 20th 2019

The dispute over pot shops on reserves is just another chapter in the long road to establish First Nations jurisdiction and have our right to self-government recognized.

The newly passed legislation on Indigenous child welfare and Indigenous languages also recognize First Nations jurisdiction although some of our leaders are skeptical that the devil may be hidden in the details.

The fight to establish our jurisdiction has been a long battle with no clear turning point or eureka moment. When we make progress, the federal and provincial governments continue their policy of dividing up governmental duties. It’s been a long and incremental process.

In the 1960s the federal government was busy moving First Nations jurisdiction to the provinces and signing joint school agreements with local municipalities. The First Nations pushed back and the “Indian control of Indian education” movement was born. We not only took back our right to educate our children, we also established a series of institutions to support it.

In this case the NDP government was pushed to make policy and the result is a provincewide First Nations gaming agreement.

First Nations jurisdiction and self-government are rights that are inherent to us and the making of treaty did not affect our status.

Our elders and leaders have maintained for years that while we made treaty with the Crown, we agreed to share the land and live in peace. The very fact that the treaties contain the names and titles of our Chiefs is recognition of First Nations leadership and the right to govern ourselves.

Section 35 of the Canadian Constitution recognizes and affirms Aboriginal treaty and Aboriginal rights.

In the years that followed our religion was outlawed, the language was forbidden in boarding schools and the culture was reduced to beads and feathers. The colonial federal government occupied governance by replacing chiefs and doing all the decision-making.

This colonial control took even the basic decision-making away from our people and the poverty, social problems and political turmoil all relate back to the fact that our people lost control of their lives.

Now we will be taking over the control of the welfare of our children, the languages are coming back and we celebrate our culture and religion while boarding schools have been torn down and reserve churches sit empty.

The latest shot across the bow in the war for jurisdiction is the establishment of two pot shops on reserves. Both the Muscowpetung Saulteaux Nation and the Pheasant Rump Nakota Nation have seized the opportunity and established cannabis dispensaries under the jurisdiction of their First Nations governments.

The band leaders maintain that provincial jurisdiction doesn’t apply on reserves and provincial licences are irrelevant.

Contrary to common perception we are not a defeated people but a people who made an agreement with Canada to share the land and live together. The treaty making process resulted in two outcomes, the written text and the rights that were preserved for future generations.

Our Aboriginal rights are making a comeback and our right to self-government is now an important tool in our future development.